Top note, heart note and base note... What's the difference?

Top note, heart note, base note,... 3 words that come up often in the world of perfumery. But do you know what do they mean?

For perfumery novices, you should know that a perfume, as a general rule, is composed of an olfactory pyramid.
This pyramid is composed of 3 different notes: the top note (at the top of the pyramid), the middle note (in the center) and the bottom note (at the base).

The top note, liveliness and lightness

Both light and fresh, it is the first thing that you smell when you spray the perfume. It unveils all its aromas without false modesty, and reveals itself immediately... On the other hand, the top note can leave us hungry with its fleeting side. Ephemeral.

Why does it fade so quickly? Because the molecules composing it are for the most part very light, volatilizing very quickly. Such a note disappears within 30 minutes after its vaporization. Unlike other notes, the top note does not evolve, it always remains constant, true to itself.
It is generally made up of citrus fruits, aromatic notes, green and fresh scents. 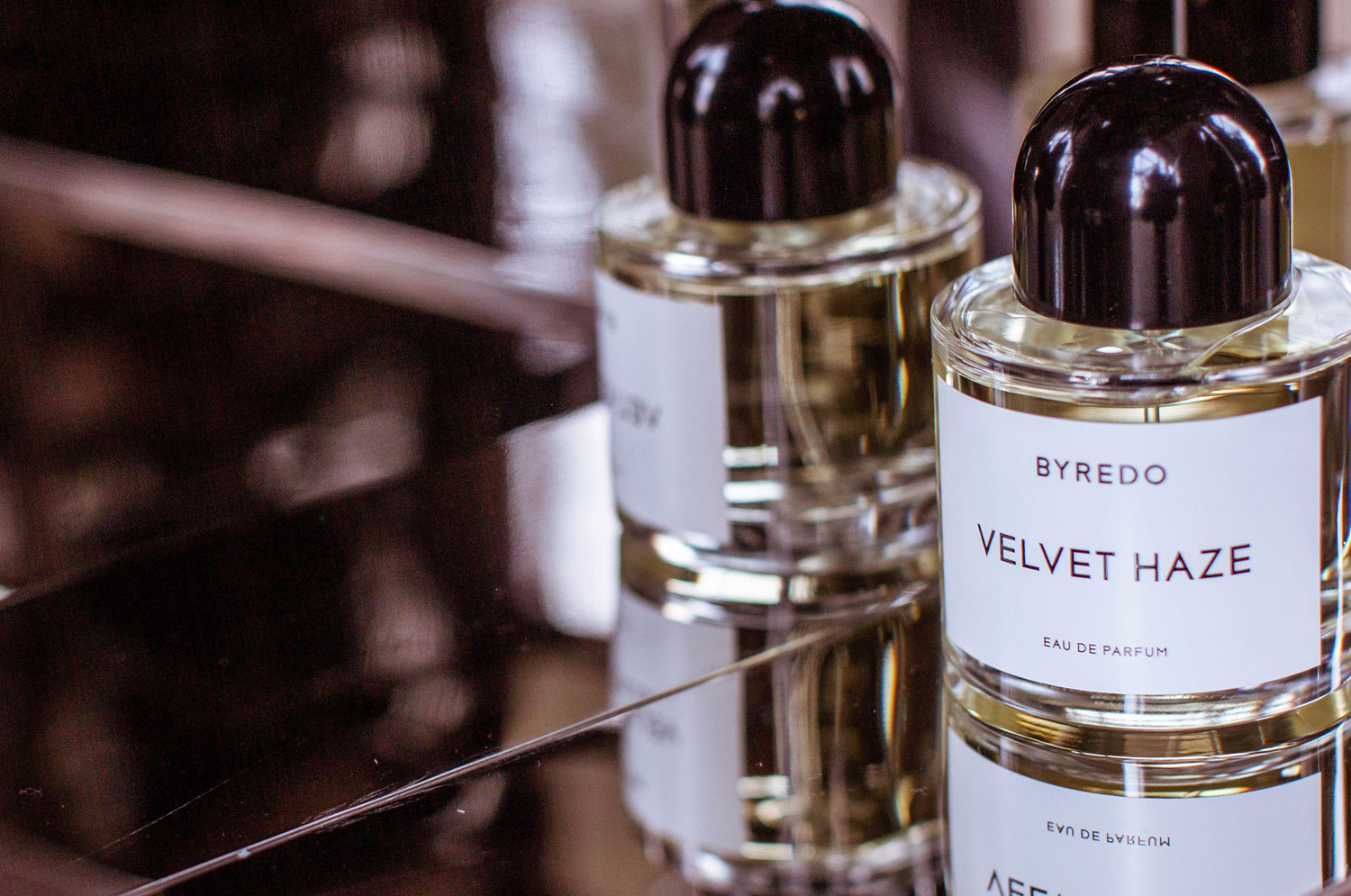 THE HEART NOTE, THE PERSONALITY OF THE FRAGRANCE

This unfolds over several hours and is the characteristic smell of a perfume, one perceives it for several hours.
It is less intense than the top note, but this allows it to last longer, to be more voluptuous...
In the middle note, we generally find floral, fruity or spicy scents.

THE BASE NOTE, RICHNESS AND OPULENCE

This is the note that will take the longest time to evaporate (even sometimes several days!) Its main function is to fix the perfume so that it lasts as long as possible.
Most of the time, it will be heavy, warm and spicy. Its main purpose is to anchor the perfume in time and make it easier to remember.

It is most often woody, sweet, coppery, patchouli and musk notes (a very effective ingredient binder, it plays the role of a fixative). Moreover, the key ingredients of this note are often balms, wood, moss, amber and vanilla.

Is this pyramid found in all fragrances?

The answer is no! So-called "commercial" fragrances are mostly made of synthetic scents that don't have this olfactory pyramid.
What makes niche perfumery so exclusive is the fact that a real craftsman's work is done, so that these 3 notes reveal themselves in the right way.
It's all about working with ingredients, natural essences, to come up with original and remarkable olfactory proposals from one creator to another.

From now on, choosing your next fragrance based on olfactory notes will no longer hold any secrets for you?

Woody perfumes... Not just for men!

How to perfume you home?