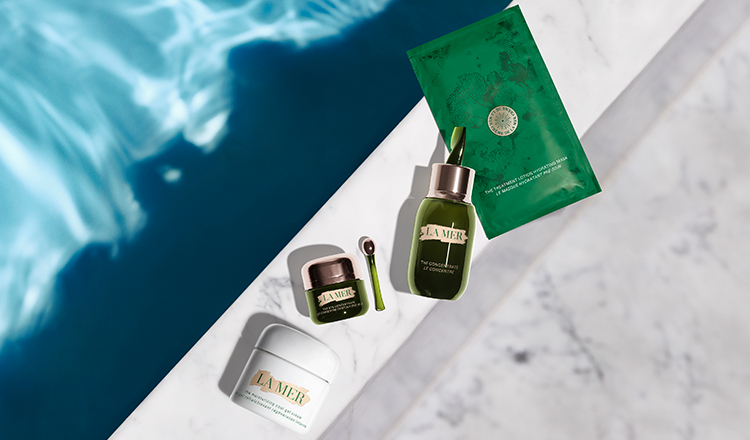 La Mer is one of the flagship brands in our Haute Cosmétique boutique.

But do you know the story behind the iconic Crème de la Mer?

Furthermore, at the Institute, the range of skincare products for the body and face work wonders in the hands of our expert aestheticians, Paola and Emma. But do you know the story behind the iconic Crème de la Mer?

It dates back to the 1950s. Following an accidental explosion in his laboratory, Dr Max Huber, a NASA aerospace physician, suffered injuries to the face and chemical burns. Unfortunately, traditional medicine offered no relief. He therefore decided to begin his own research to alleviate his suffering and attempt to lighten his scars. 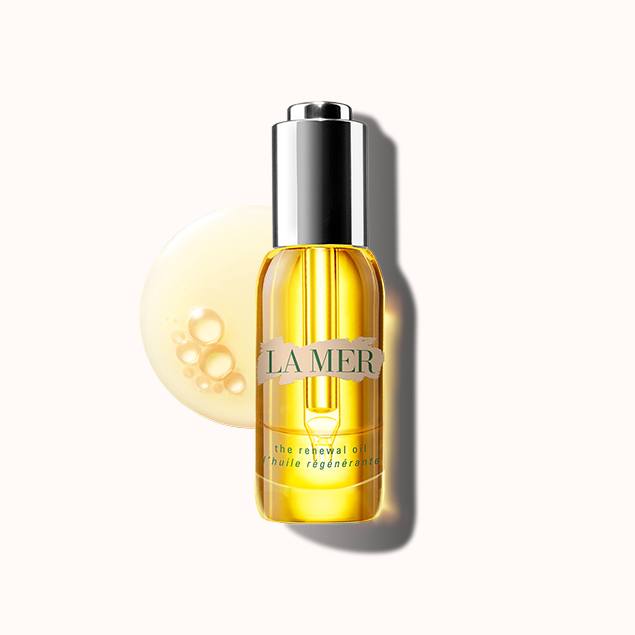 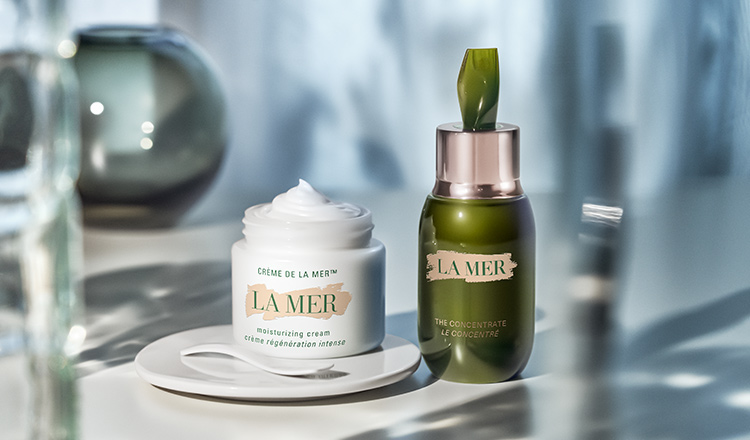 How? Thanks to incredible intuition! While watching fishermen in the San Diego Bay, he noticed that they used seaweed to help heal their wounds. He thought he would test these marine plants (Macrocystis pyrifera) gathered along the Californian coast.

After countless attempts, more than 6000 it is said, and 12 years’ work, Max Huber managed to highlight the healing, antioxidant ‘superpowers’ of kelp (a group of brown algae found on beaches and among the rocks). It should be noted that the brown seaweed is one of the most rapidly growing plant species in the world and has remarkable self-healing abilities. 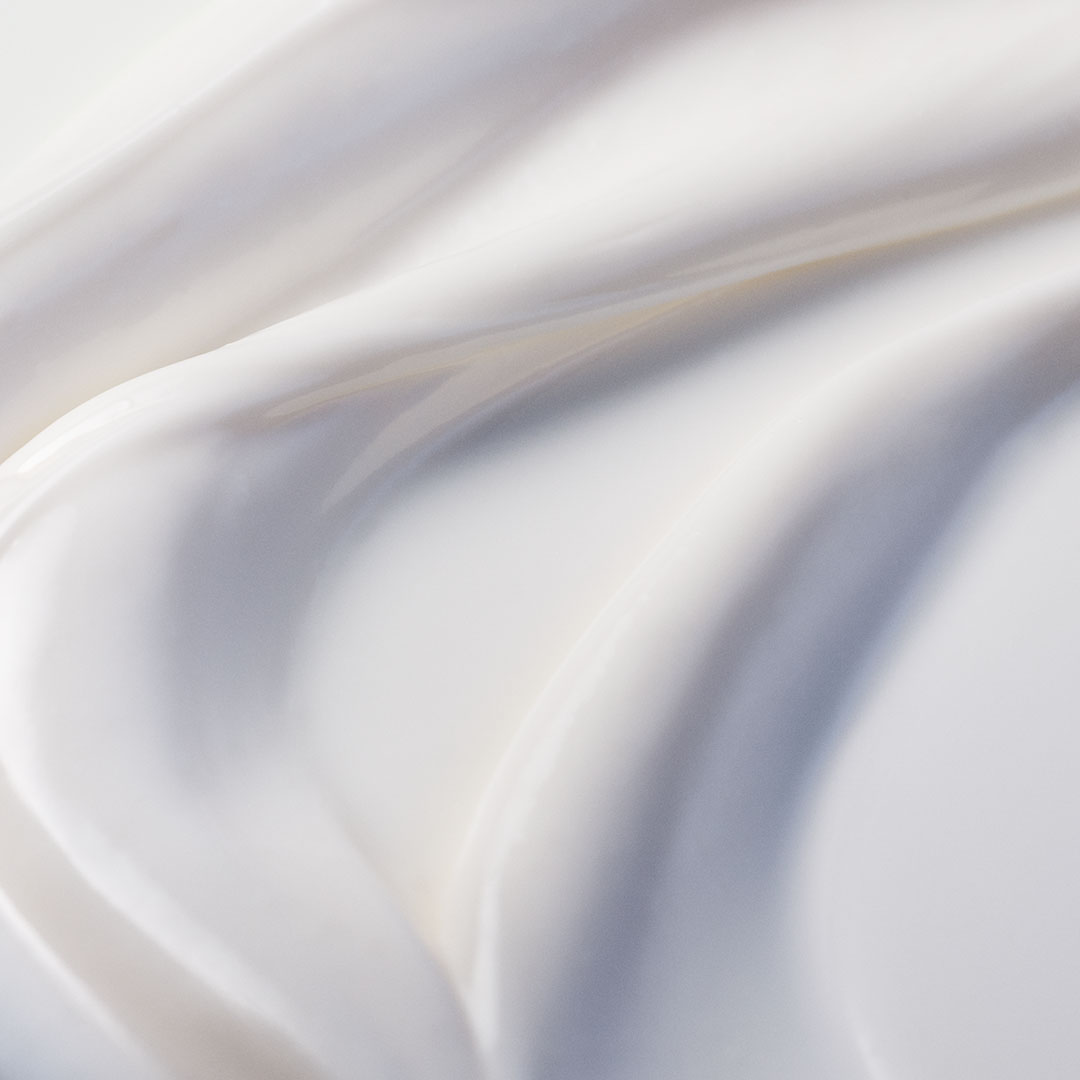 Through a long bio-fermentation process, Max Huber succeeded in transforming and stabilising the kelp. In combination with other natural elements (such as Calcium, Magnesium, Potassium, Lecithin, Iron and Vitamin C, E and B12, and citrus, eucalyptus, wheat germ, alfalfa, and sunflower essential oils) this produced the ‘active ingredient’ that has become one of the stars of modern cosmetology. A marine ‘broth’ that he named: Miracle Broth™. This cell-renewing elixir is at the heart of Crème de la Mer. The results were impressive! Thanks to his cream, Max Huber was able to transform the appearance of the skin on his face. He rapidly patented this ‘magic formula’ that has revealed itself to be highly efficient with regard to its nutritive, healing, soothing and smoothing properties.

Crème de la Mer, as we know it today, would only be marketed from 1996 after Max Huber died and the La Mer brand was purchased by Estée Lauder. Prior to this, production was confidential and its composition a well-kept secret! The kind of ‘miracle cream’ that is passed around among those in good company, shrouded in mystery. Despite Max Huber’s notes, the American cosmetic giant still needed a year to replicate the cream.

The lengthy fermentation/maturation process (three to four months), harvesting the marine algae by hand (the best are harvested on Vancouver Island in the Pacific Ocean) and the care with which each jar (originally made of china) is hand-filled to maintain the hygiene balance, explain why Crème de la Mer is expensive and rare. This contributes to its reputation as a VIP cream. ‘The Rolls Royce of skincare creams,’ they say! It should be noted that, from the start, La Mer products were positioned as luxury products for ‘the initiated’ and depended more on word of mouth and social skills to promote them than on marketing.

To maximise the effects of the Moisturising Cream, there is a specific application procedure. This involves activating the active ingredients in the Miracle Broth™ by ‘heating’ the product between your fingers for a few seconds. Once it becomes translucent, it can be applied, day or night, to the face and neck by pressing gently into the skin.

Needless to say, many men have been known to steal the cream from their wives and have adopted the product (unperfumed) for its shine-free moisturising properties. Men represent a significant part of La Mer’s clientele. How about a men’s range? It’s not on the cards, according to Estée Lauder. We should mention that the brand is resolutely committed (in association with the WWF) to protecting the seabed and the oceans from which it draws the benefits for its products. 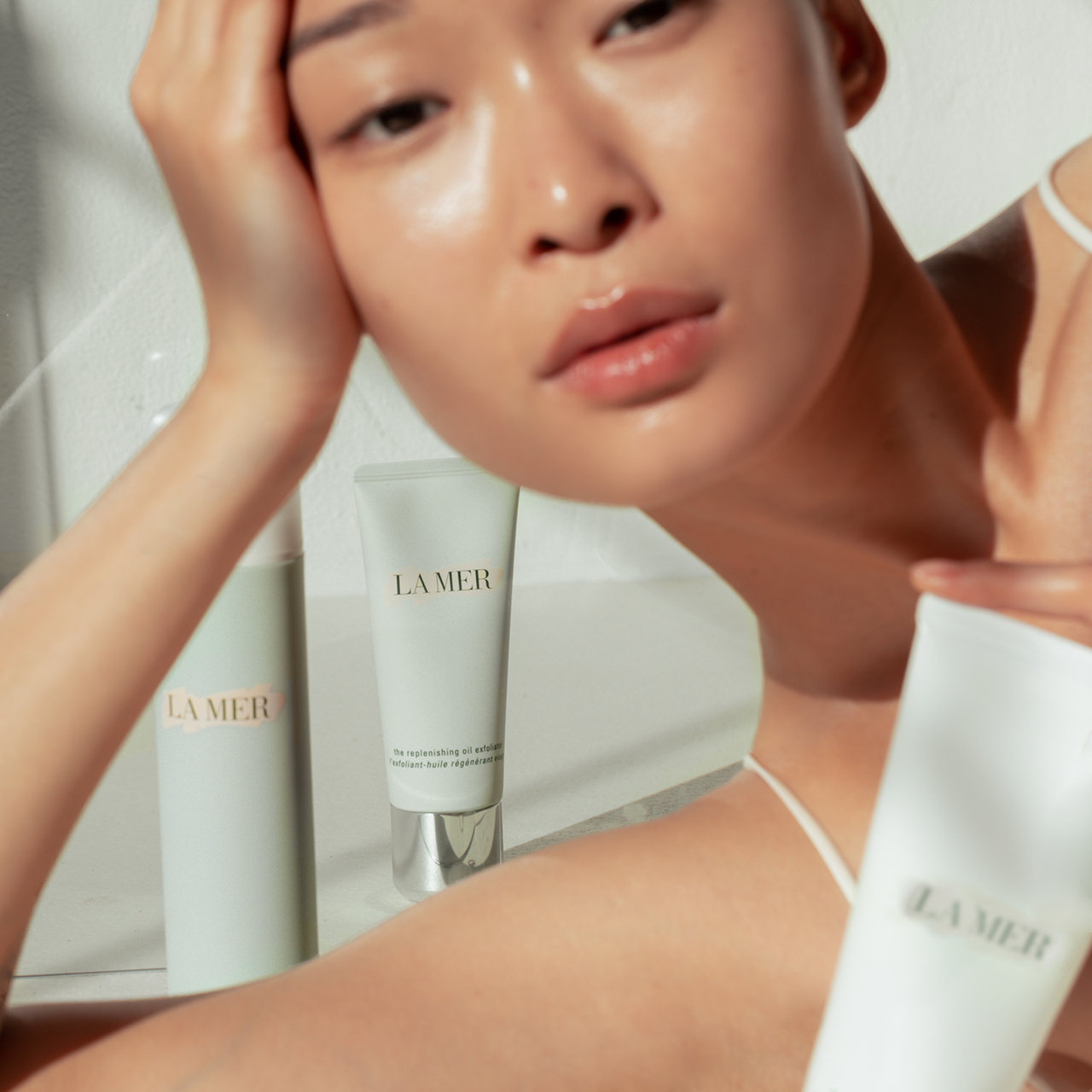 Taking care of your beard: quite an art!

Steps for a face beauty skincare.

How to keep your skin healthy and beautiful: the precious advice of our esthetician Emma