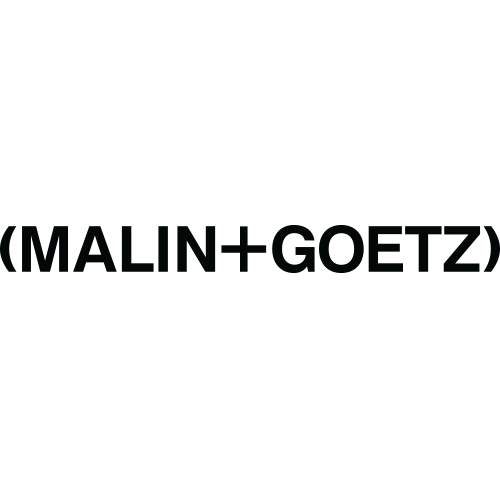 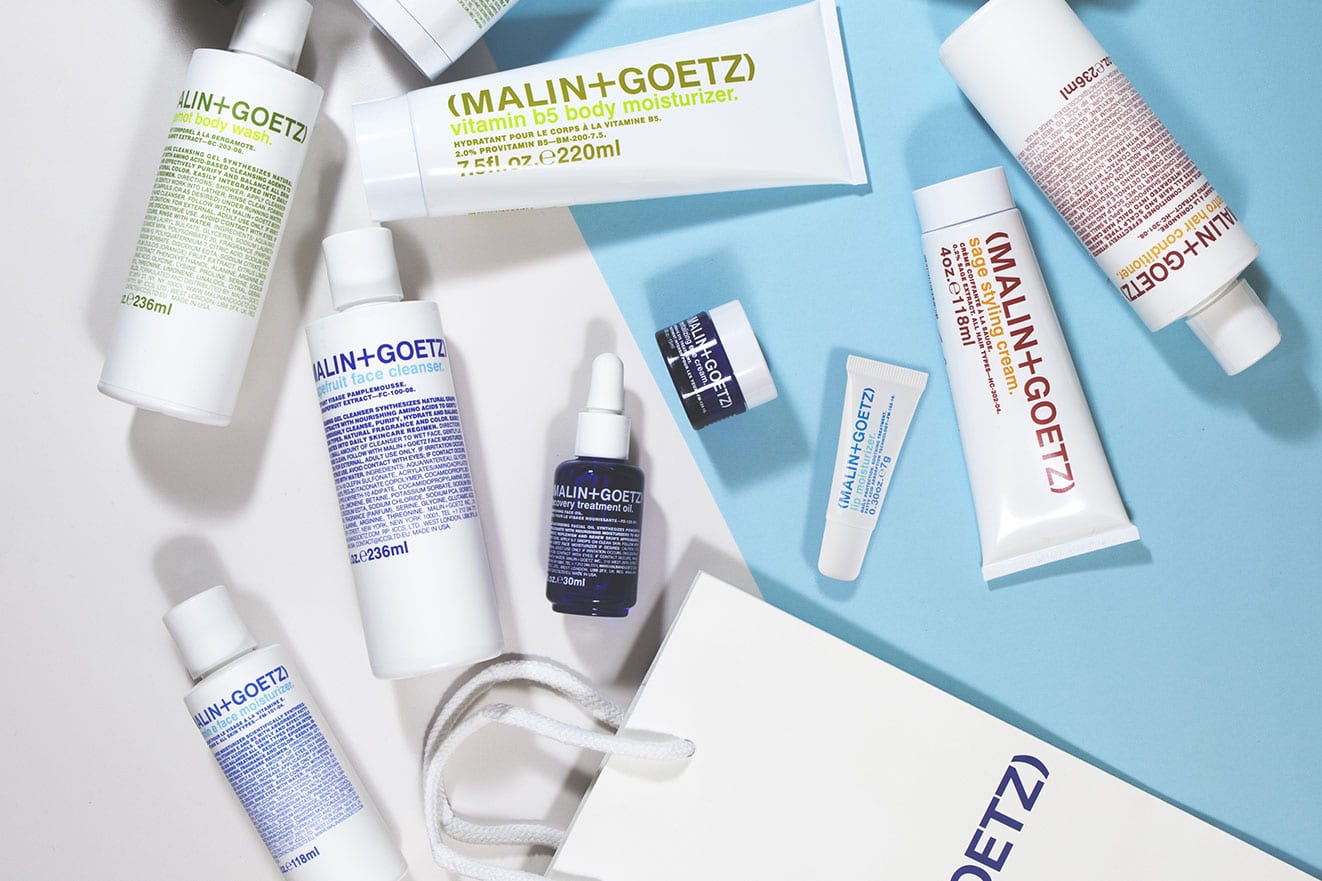 MALIN+GOETZ creates Simple Skincare Solutions.
They make skincare easy, starting with sensitive skin. With this in mind, theirs treatments are made to be both gentle and effective, for all skin types, women and men or for how a modern couple will shop for and use products together.
Every product is formulated with trusted natural ingredients and proven advanced technologies to perform without sacrificing luxury.

MALIN+GOETZ products can also be experienced in some of the finest boutique hotels, luxury spas, salons, restaurants and health clubs around the world.

Their system of everyday essentials makes skincare easy. This simple, 2-step regimen offers an essential cleanser and moisturizer to balance your skin, from head-to-toe: face, body and hair.
They then suggest specific targeted treatments to complement these essentials for a customized regimen. These may include a mask, scrub or serum.

Here is how their everyday essentials work: the key to their extraordinary cleansers is their amino acid technology that purifies and hydrates without stripping or drying.
Their advanced moisturizers are formulated with our botanical-based fatty acid technology to intensely hydrate without over-moisturizing. This is their formula for balanced skin. 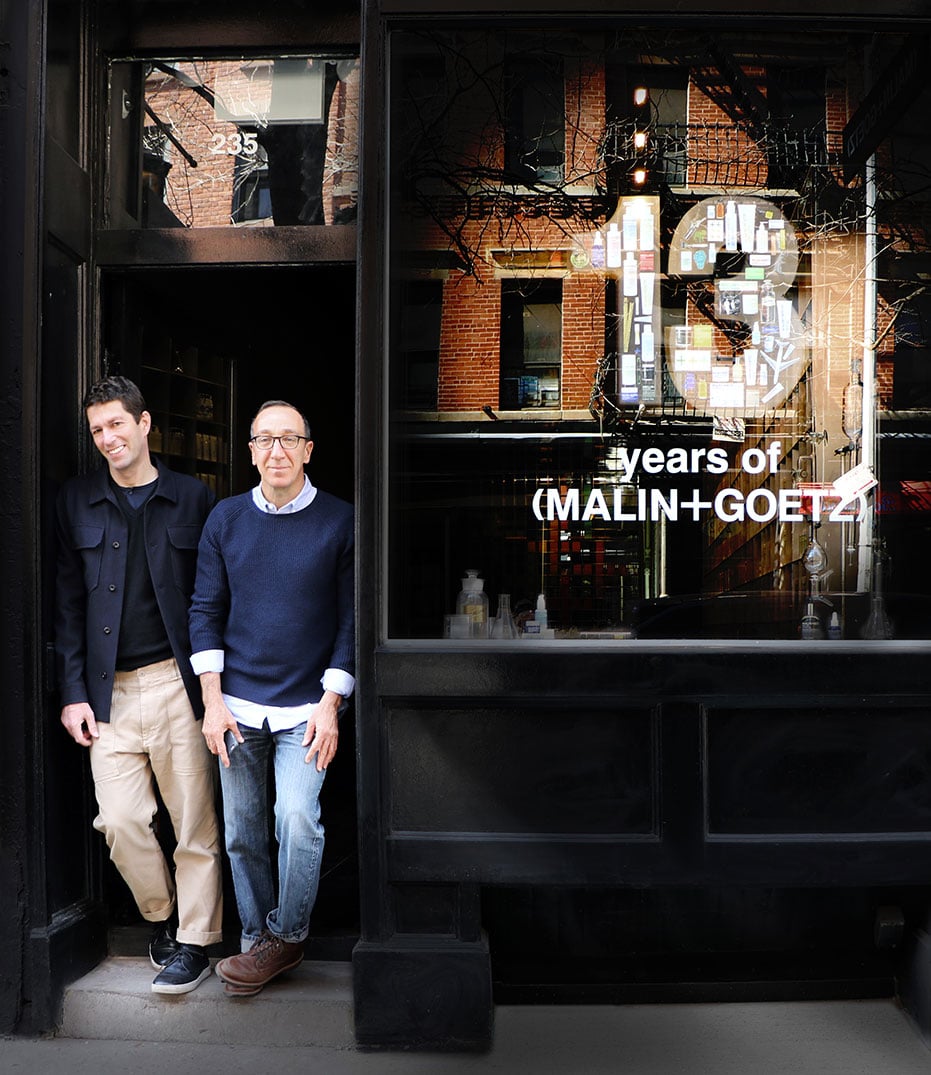 Matthew began his career in beauty as a cosmetic buyer at the privately owned Barneys New York.
He was part of a team that found and developed exclusive niche brands.
After launching many successful brands at Barneys, he accepted an opportunity to oversee the global distribution and sales for the family owned Kiehl’s.
When Kiehl’s was sold to L’Oreal, Matthew accepted a position with Prada to develop their beauty division and manage the Helmut Lang Parfums division.
As someone who suffers from skin conditions such as Eczema and Rosacea, he began to identify specific voids that existed in the skincare market, and two years later Matthew and Andrew began developing the business plan for MALIN+GOETZ.

For ten years preceding the launch of MALIN+GOETZ, Andrew worked as the US Marketing Director for the family owned, Swiss-based design manufacturer Vitra.
His keen eye for design is reflected in their stores’ modern interpretation of the traditional neighborhood apothecary as well as the brand’s sleek, minimalist packaging which was in a retrospective featured at the San Francisco Museum of Art.
During his tenure at Vitra, he found and cultivated the careers of emerging architects and industrial designers. Both the architects for the MALIN+GOETZ flagships stores and the graphic team behind their packaging were organic extensions of Andrew’s previous collaborations and relationships.

Products from the brand Malin+Goetz

Products from the brand Malin+Goetz See all 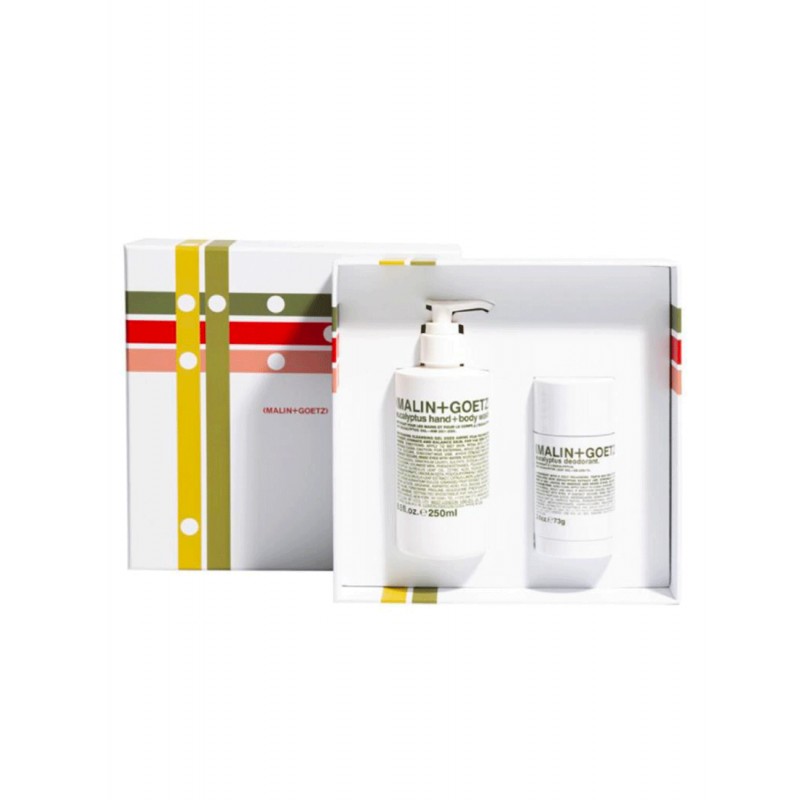 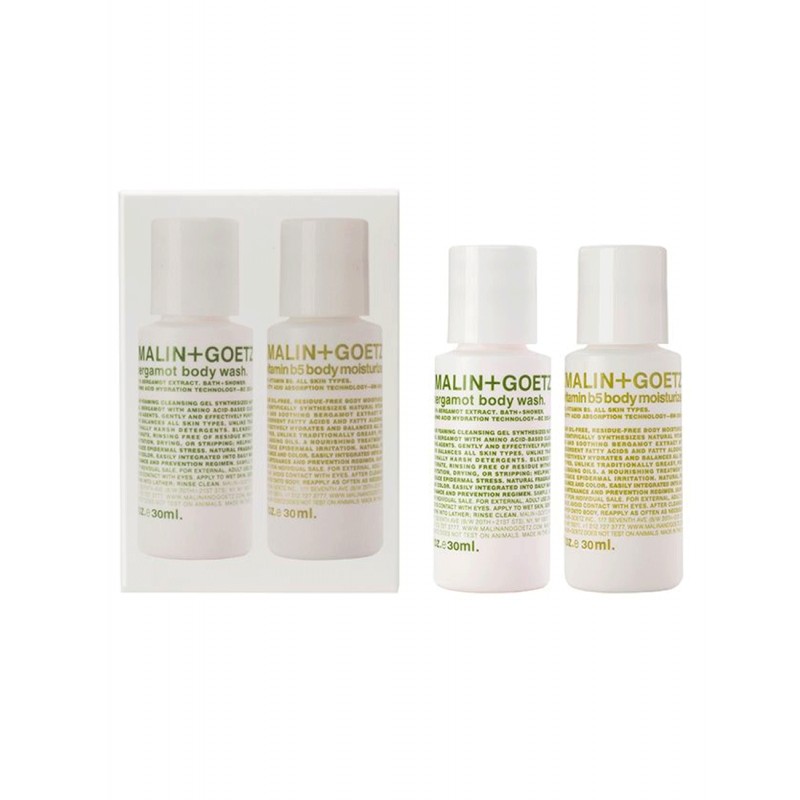