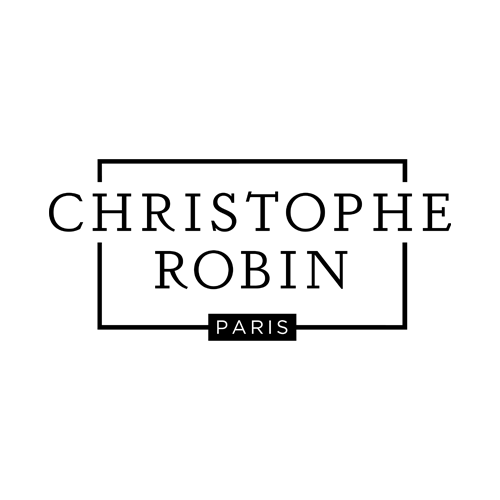 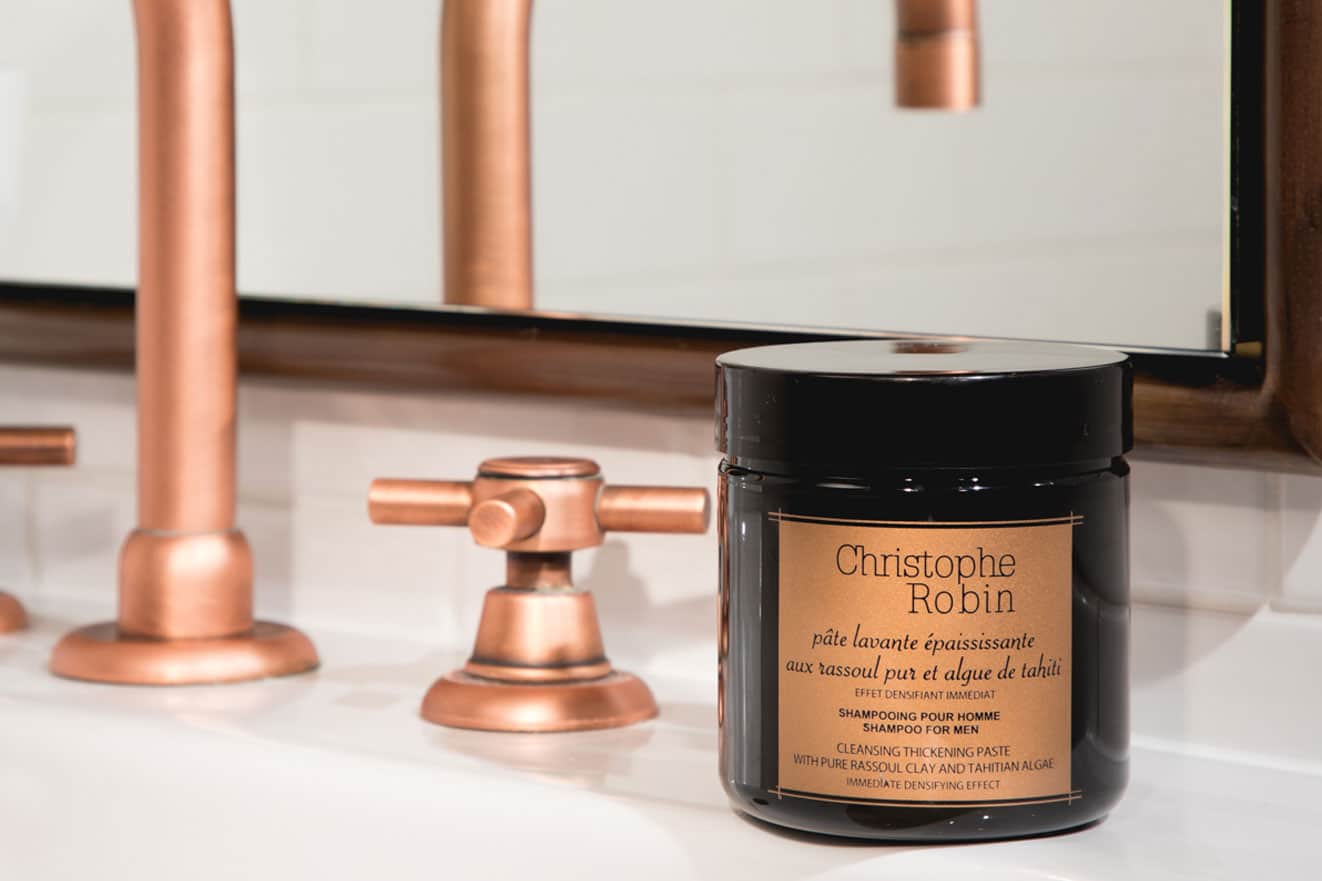 A PASSION: THE NATURAL BEAUTY OF WOMEN AND ALL THE MEANS TO SUBLIMATE IT

Created in 1999, Christophe Robin offers a line of hair care products specially designed to take in-depth care of natural, colored or chemically treated hair.
Inspired by the know-how and expertise of renowned salons, these luxurious treatments are concentrated in natural and powerful ingredients for long-lasting results.
All treatments are formulated without silicones and each ingredient is carefully selected to meet the specific needs of fragile hair.

Christophe Robin's products are formulated from powerful natural ingredients (such as prickly pear oil, lavender oil, chamomile ...) and its inspired by traditional recipes to meet the current needs of women and men.

The concentration of active ingredients in its products is one of its main concerns. Moreover, in order to keep hair healthy, the formulas of each of its products are free of paraben, silicone, SLS and ammonia. 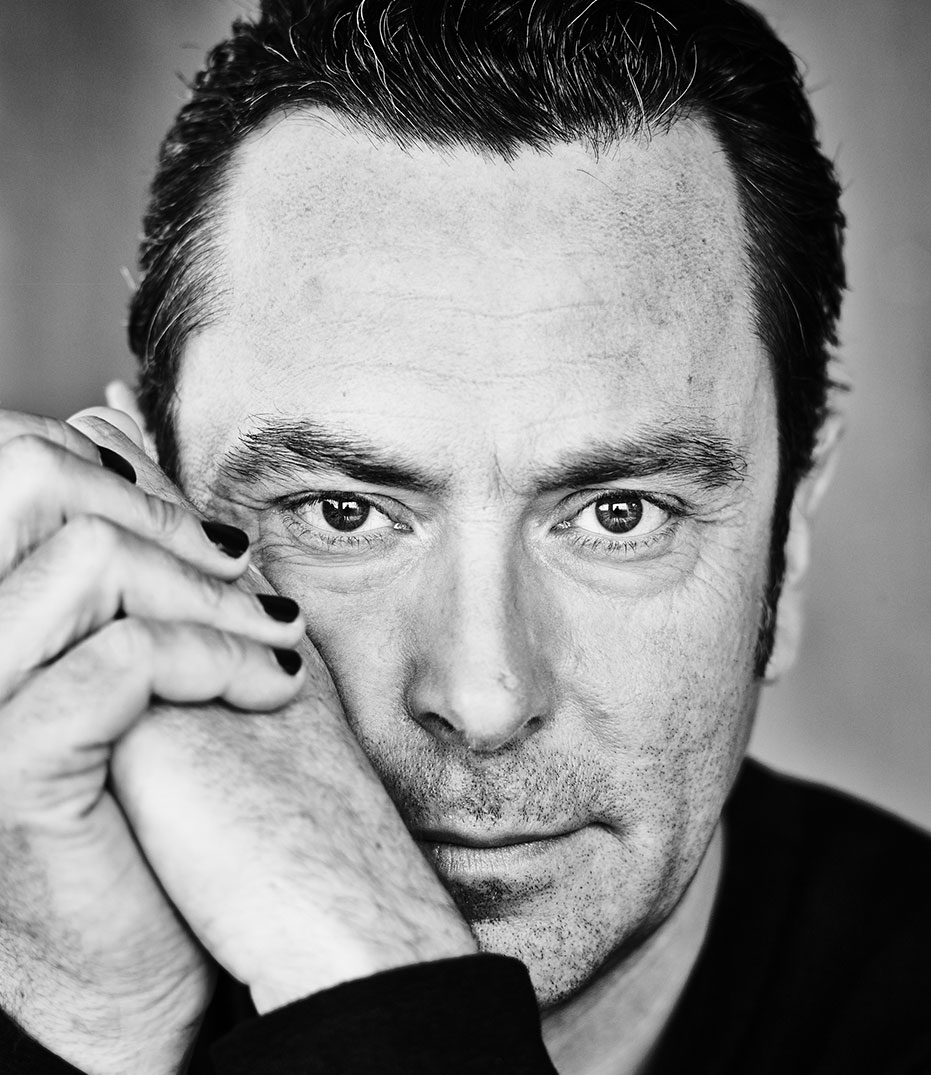 Christophe Robin is the sought-after colorist for actresses and supermodels all over the world. Catherine Deneuve, Kylie Minogue, Kristin Scott Thomas and many others trust him for years.
At the age of 14 Christophe Robin discovers a "real and exciting" job as a colorist and already knows that he wants to make it his profession.

At the age of 19, he turned the world of colouring upside down by colouring the greatest supermodels and set the trend. This is the moment when colour becomes a real beauty accessory. In 1995, he opened his first Parisian salon dedicated to hair colouring and care.
Since 2016, he has new aspirations: to be closer to women and more attentive to their needs. In order to give them the opportunity to try products and benefit from his unique expertise, he opens his first boutique and salon on rue Bachaumont, in a historic Parisian district.
For several years now his work has been recognized by beauty professionals. His products have received several awards such as in 2015 with the "Best of beauty" allure award or in 2014 with the gold medal "votre beauté", these are just a few examples of the awards he has received since the beginning of his career.

Products from the brand Christophe Robin

Products from the brand Christophe Robin See all 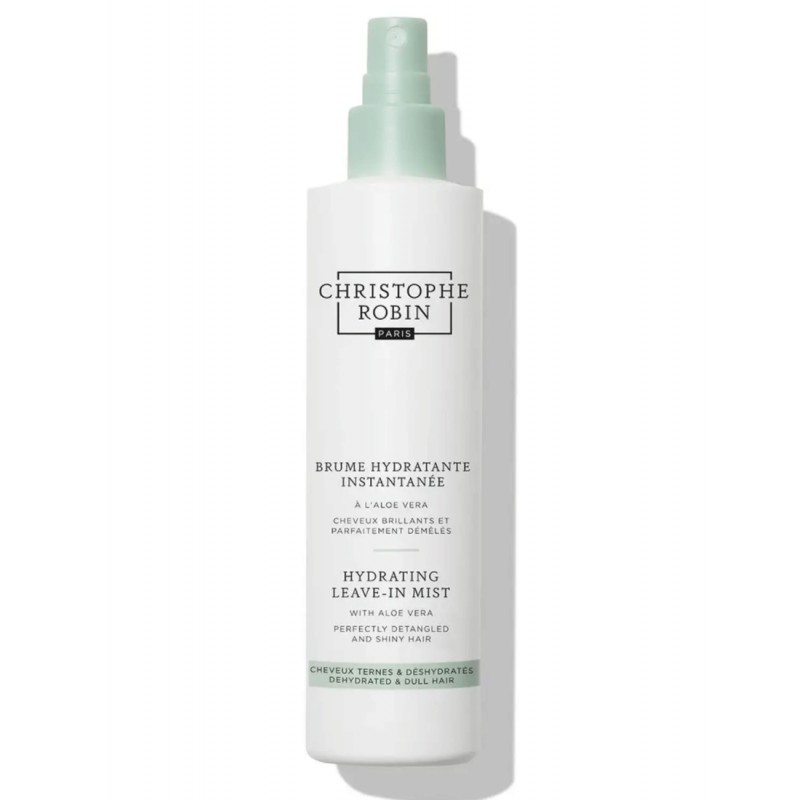 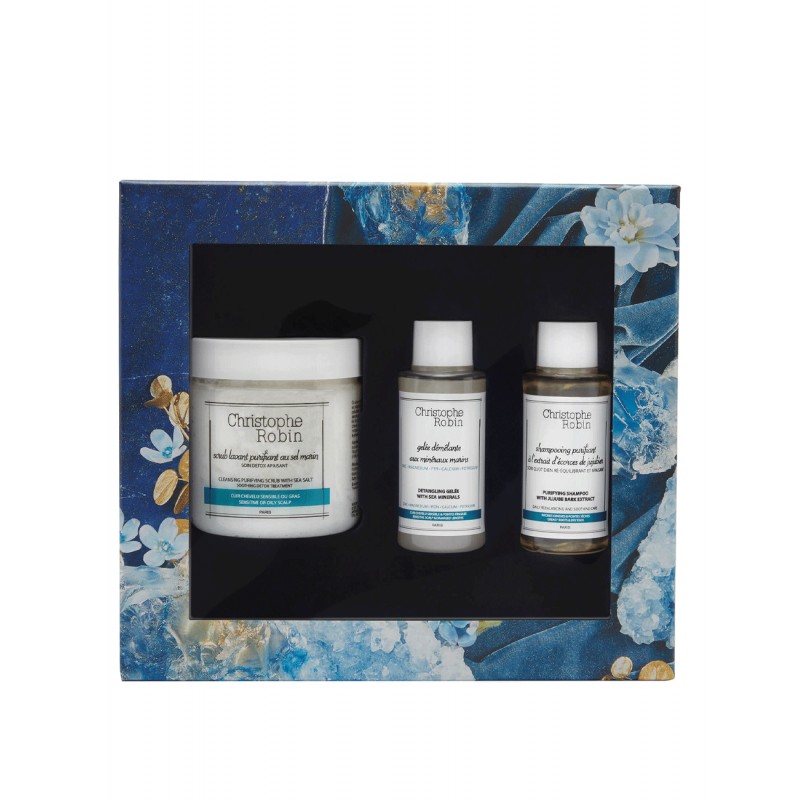