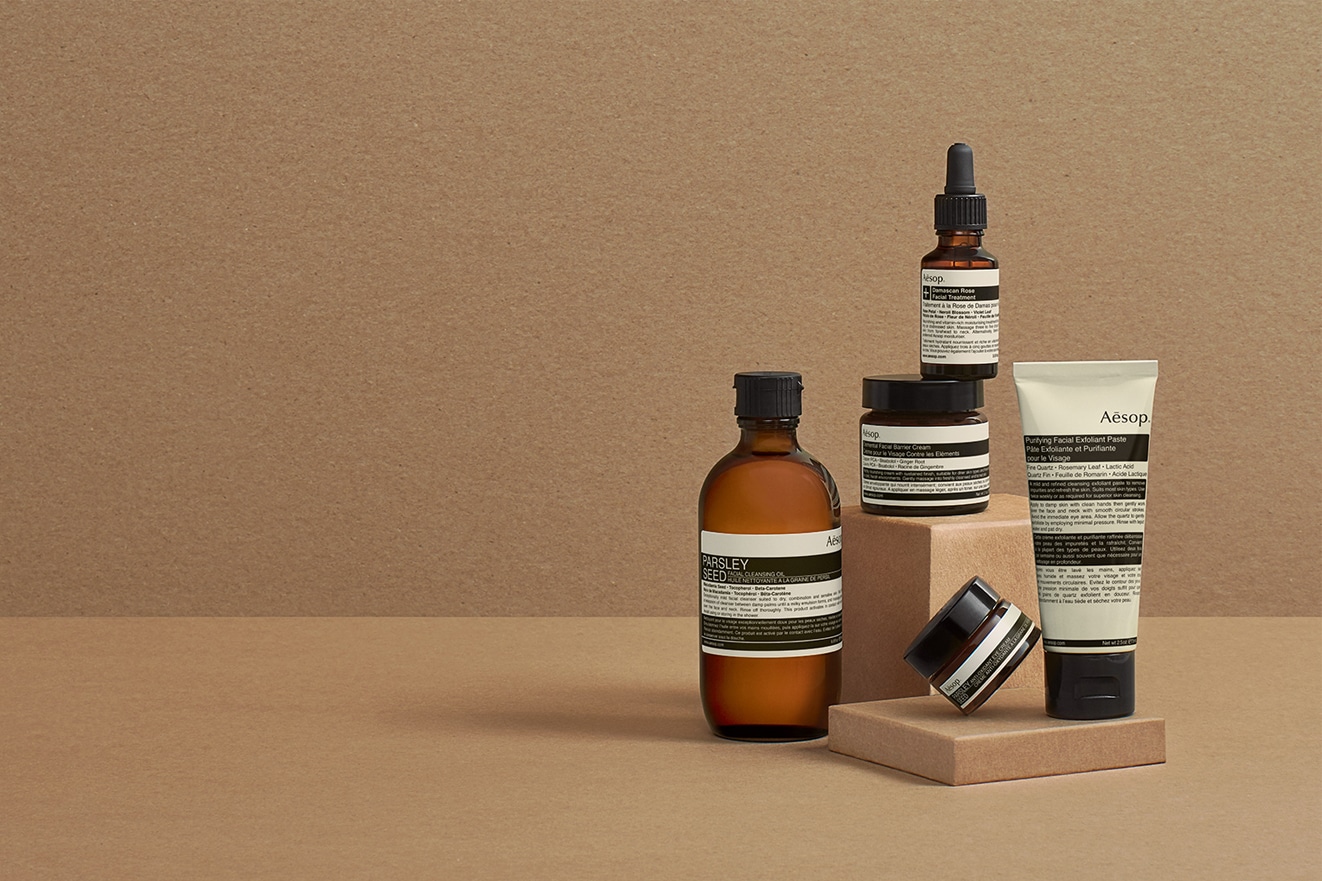 BETWEEN AUTHENTICITY AND DISCRETION

Creating the highest quality face, hair and body care products has always been Aesop's goal; extensive research is conducted to select herbal and laboratory-designed ingredients, and only those that are proven effective and pose no health risk are used.

Aesop creates everyday products without unnecessary frills or promises, they promote the rational use of products by choosing active ingredients that support the skin, without seeking to modify it.

Respect for the environment is also important at Aesop. All superfluous packaging is avoided in order to protect nature and all products are 100% vegan, not tested on animals.

A PASSION FOR DETAIL

Since its beginnings, Aesop has maintained a resolutely independent approach to research and development in the design of its products. The team of seasoned chemists works in a functional, tailor-made laboratory where they imagine new products, research the best possible mixtures and develop prototypes.

Ingredients are sourced from the world's most reputable suppliers and then combined with state-of-the-art technology with proven scientific practices.

New products are launched only in response to real needs expressed by customers, and only after extensive research to develop formulas of optimal quality and efficacy.

Aesop, a nod to the Greek writer (Esope in French) and by extension to the roots of its founder, Dennis Paphitis. The adventure began in Melbourne in 1987. Dennis Paphitis, a hairdresser and colorist of Greek origin, mixes hair dyes with a blend of essential oils to mask the ammonia smell of the latter which he can no longer stand.

Then Dennis Paphitis began working with a chemist on a small range of hair care products. Eventually, this line of products was expanded to a line of hand and body products, and then to skin care products.

In 1996, Dennis Paphitis left the salon and devoted himself entirely to his activities as a chemist in order to develop products more seriously. Not being a chemist by training, he prefers to concentrate on a limited number of composters; the idea was to use fewer ingredients, better quality and smarter.

We also retain the coherence of the universe built by Dennis Paphitis and his sense of aesthetics. His obsession for minimalist design, transposed in each of the containers.

Products from the brand Aésop

Products from the brand Aésop See all 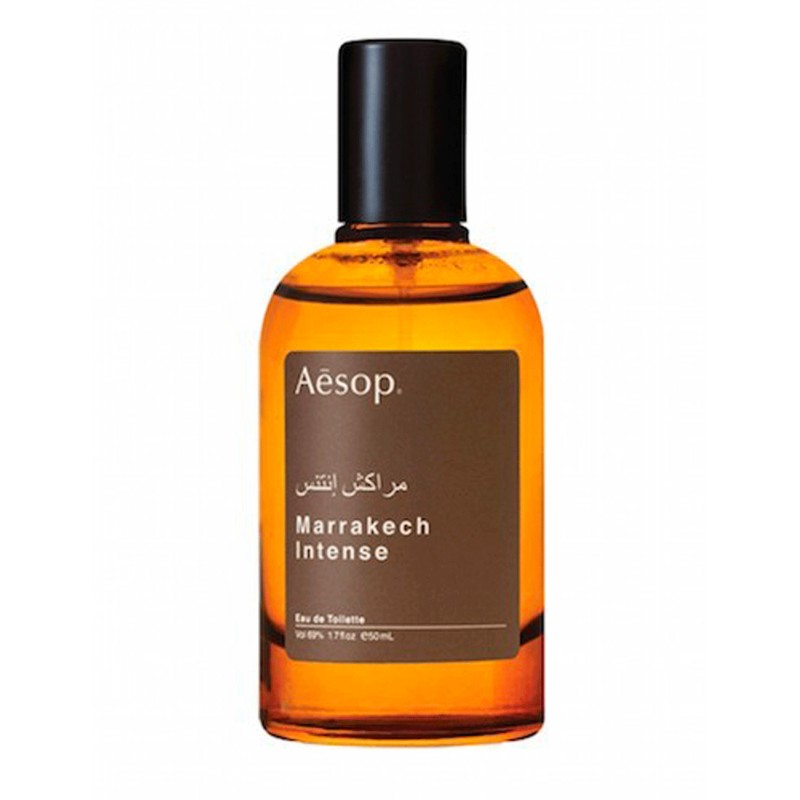 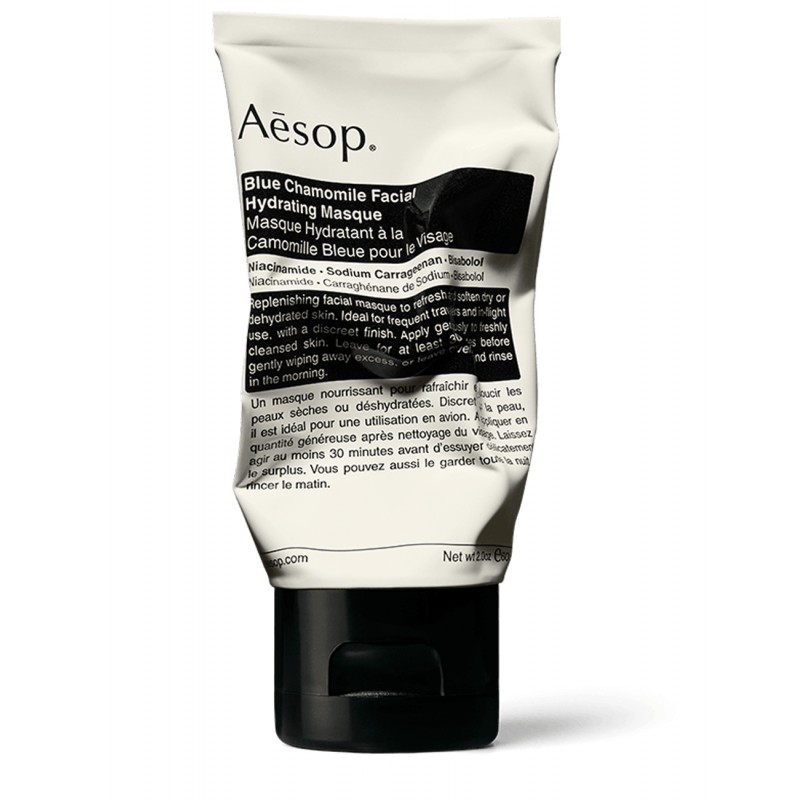 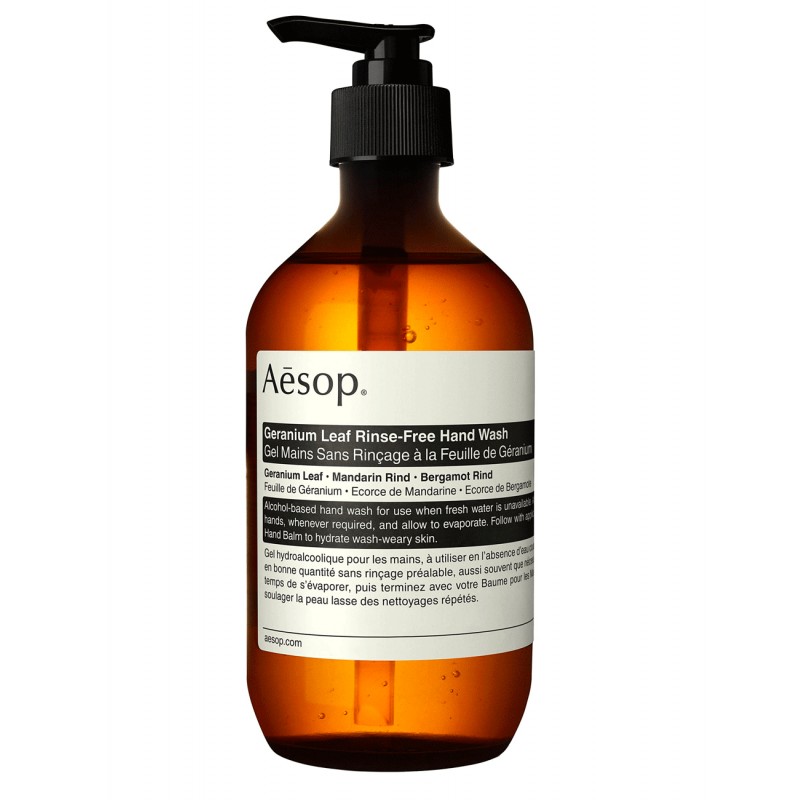