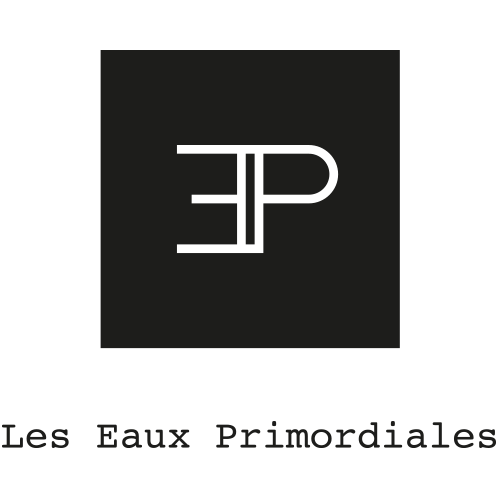 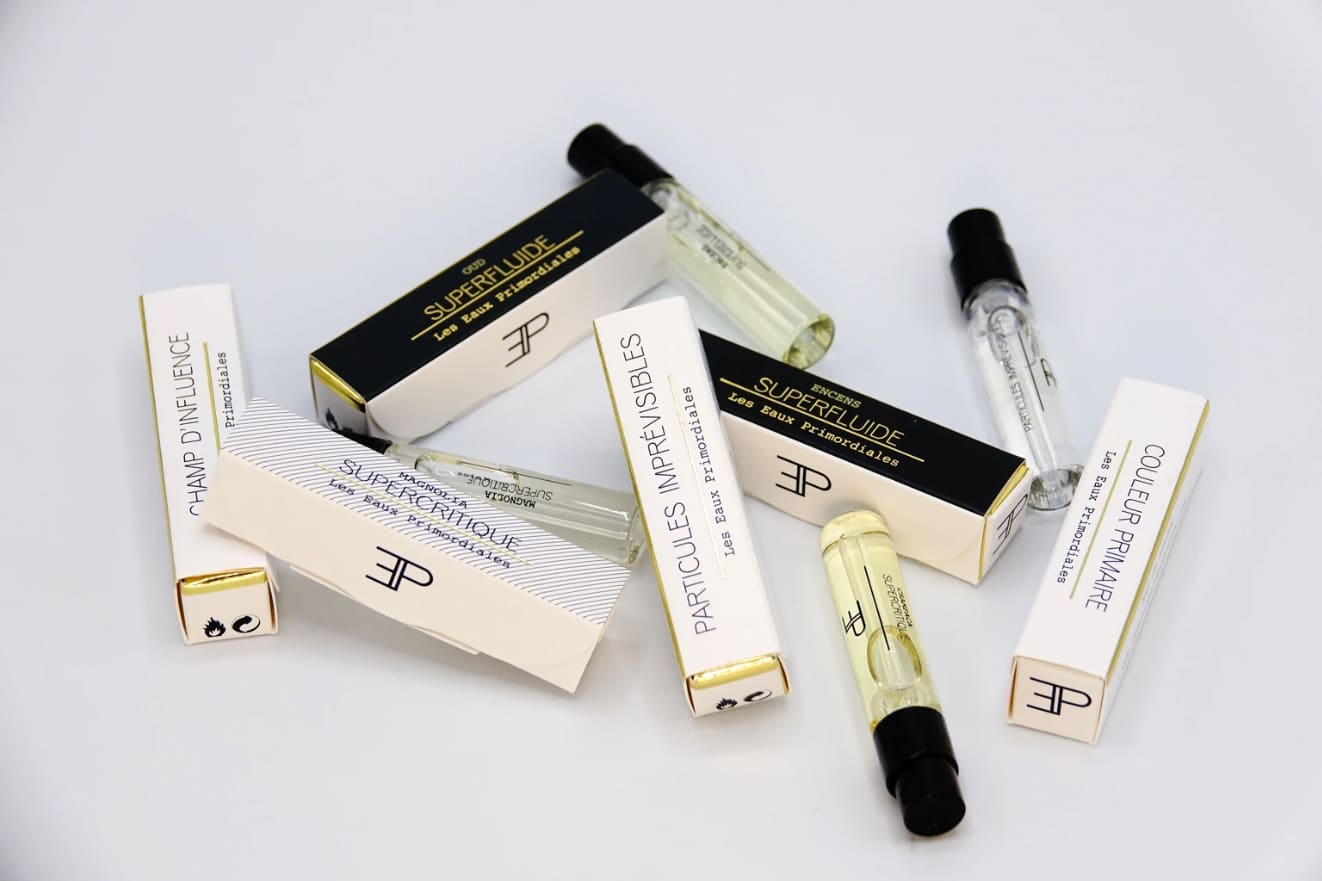 THE ORIGINS OF PERFUME...

There is a beautiful ambiguity in the word "primordial", a nice play of sounds and meanings that distills mystery and waves of peace in equal parts.

This collection of hyper-concentrated juices (perfume) breaks the solifloral rule that is often the norm in niche perfumery, like a timelessness in motion, a return to the essential, to harmonious forms, an assumed respect for academic codes sometimes punctuated by a few dissonances made by instinct.

These compositions are smart, studious, casual, classic and then suddenly, something comes joyfully to shake everything up to make the random poetry of the sensations speak.

These fragrances, full of ease and comfort, have the gift of incensing personality and finally elevating the pace.

Architectural and androgynous, radically minimalist, the bottle is inspired by the photographic work of Bernd and Hilla Becher, a couple of German photographers from the 50s who immortalized mine shafts and oil pumps.
These artists, who founded the Düsseldorf school, are part of the "aesthetics of objectivity" that Arnaud Poulain's compositions also claim to be.
It is precisely their series of photographs of silos which freely inspired the contours of the bottle. This timeless bottle, with its sober and meticulous design, is tailor-made for today's perfumery that has the stuff of life. 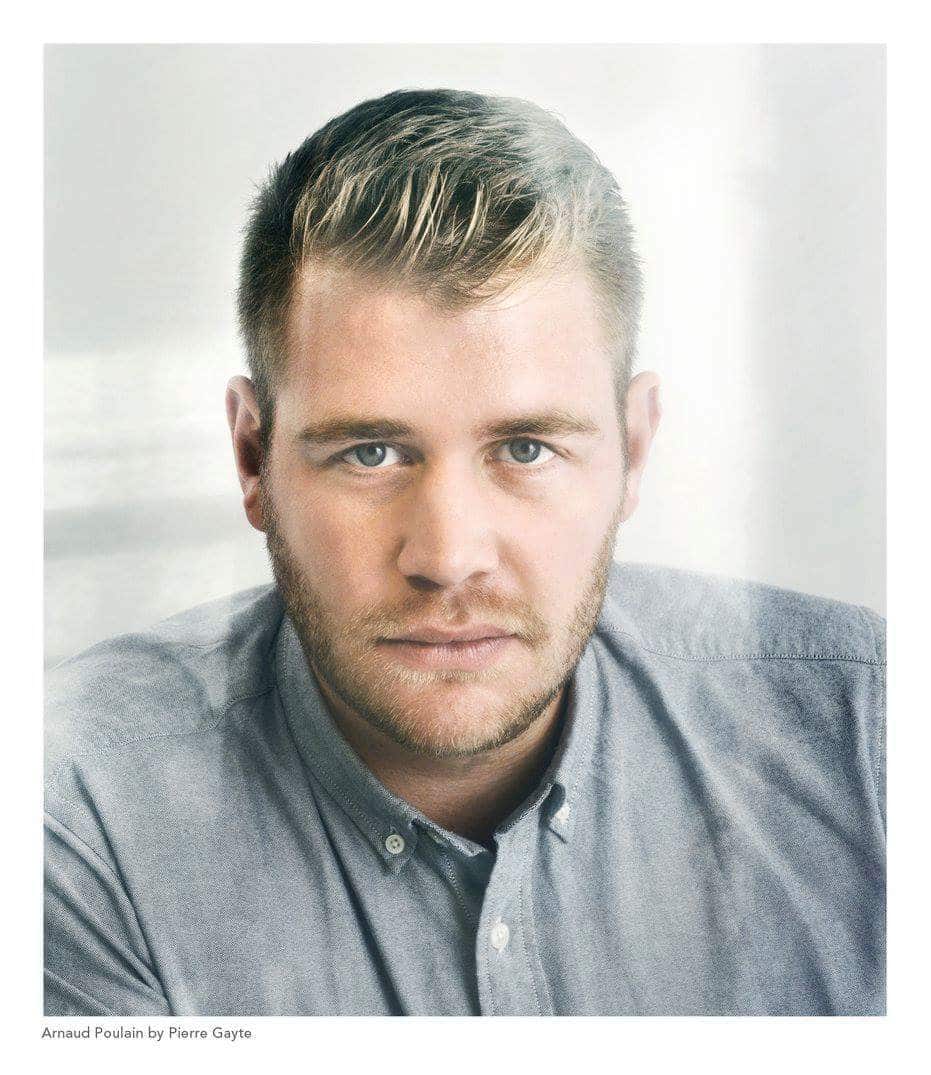 Following in the footsteps of the talented pioneer Serge Lutens, whom he admires so much, this maverick of perfumery keeps a reasonable distance from the great olfactory barnum.
Asking Arnaud where he gets his taste for perfume is like exposing himself to a lasting story, a biography through the menu. It comes from far away. From afar in him.
It's about his grandfather who was a farmer; his passion for architecture; mechanics; his native Pas-de-Calais.

Rarely has a niche brand been able to boast of being so autobiographical.
There is a lot of Arnaud Poulain in Les Eaux Primordiales; there is him entirely in these compositions. No austerity in Les Eaux Primordiales. No pretension either nor spirit of seriousness.
It must be said that nothing predisposed Arnaud to compose perfumes. College and high school in Arras, baccalaureate and DUT of electrical engineering, first year of work on the Häagen-Dazs' production lines... And then one day, the impulse, the desire to create his perfumes, to put feeling into the bottle.
Looking like a rugby player, at thirty Arnaud cultivates a strange profile between engineer and perfumer, equidistant between romantic and prosaic veins.

Better yet, he dreams of himself best: next door, on the side roads. And his dream reserves seem inexhaustible...

Products from the brand Les Eaux Primordiales See all