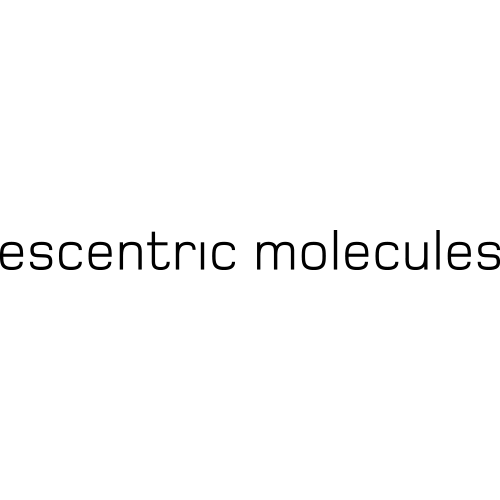 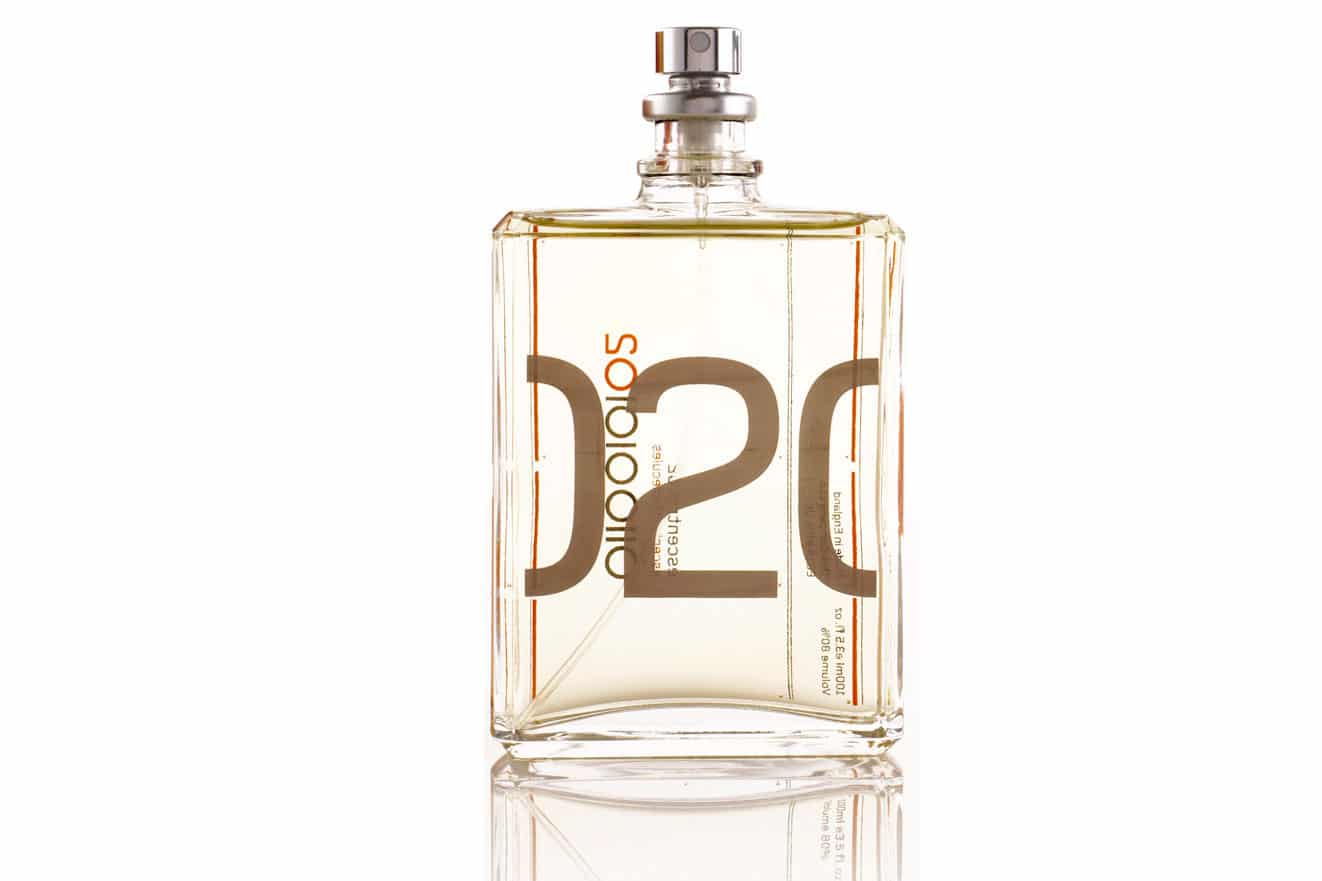 Escentric Molecules owes its existence to an existence to an aroma-molecule that does not exist in nature.
Iso E Super was created in a laboratory at IFF in 1973. It remained unknow outside the world of perfumery until the launch of Escentric Molecules, though its elusive presence hovers at relatively low concentrations in the background of many fragrances for both men and women.
Among perfumers, it is prized for its velvety, cocooning effect.

Geza Schoen has a reputation as a rebel in the fragrance world.

In 2001, disillusioned with the industry’s increasing commercialization, he resigned his job at fragrance manufacturers, H&R in Paris and moved to London.
> Here he met designers Brian Kirkby and Zowie Broach of Boudicca, working with them over several years to create their fiercely individual scent, Wode.

It was in London, in 2006 that he launched Escentric Molecules, often described as the “anti-fragrance fragrance brand Escentric Molecules cofounded expectations to become an exponential success.
Throughout his career Schoen collaborated on conceptual projects such as Paper Passion and Karl Lagerfeld and worked with artists such as Wolfgang Georgasdorf, for whom he made 64 odours for Smeller, an olfactory organ that spectator can play like a piano to make aromascapes.

In 2005 he returned to his native Germany where he lives and works in Berlin.

Products from the brand Escentric Molecules

Products from the brand Escentric Molecules See all 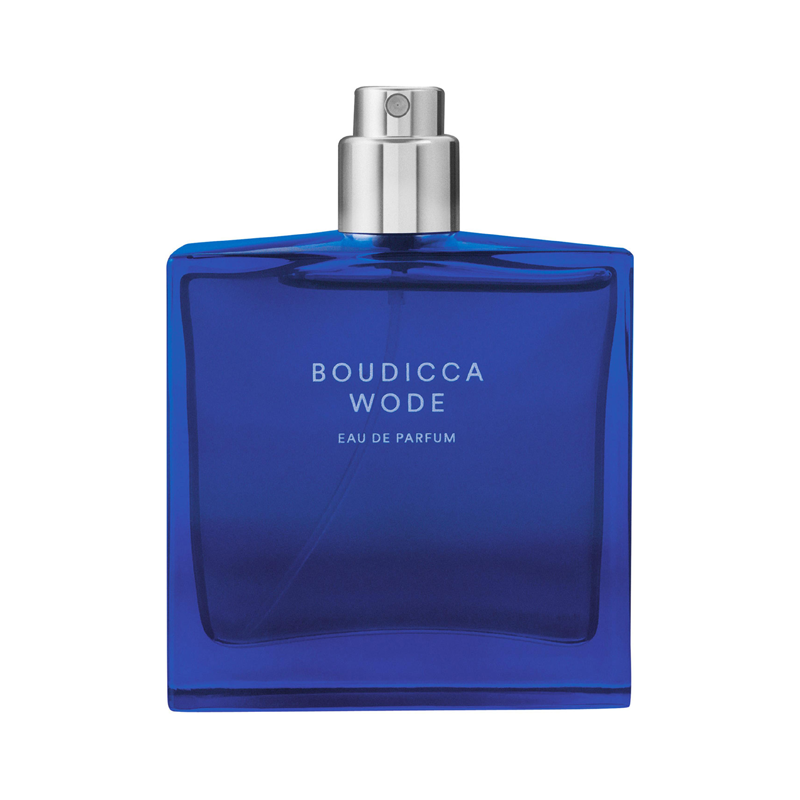 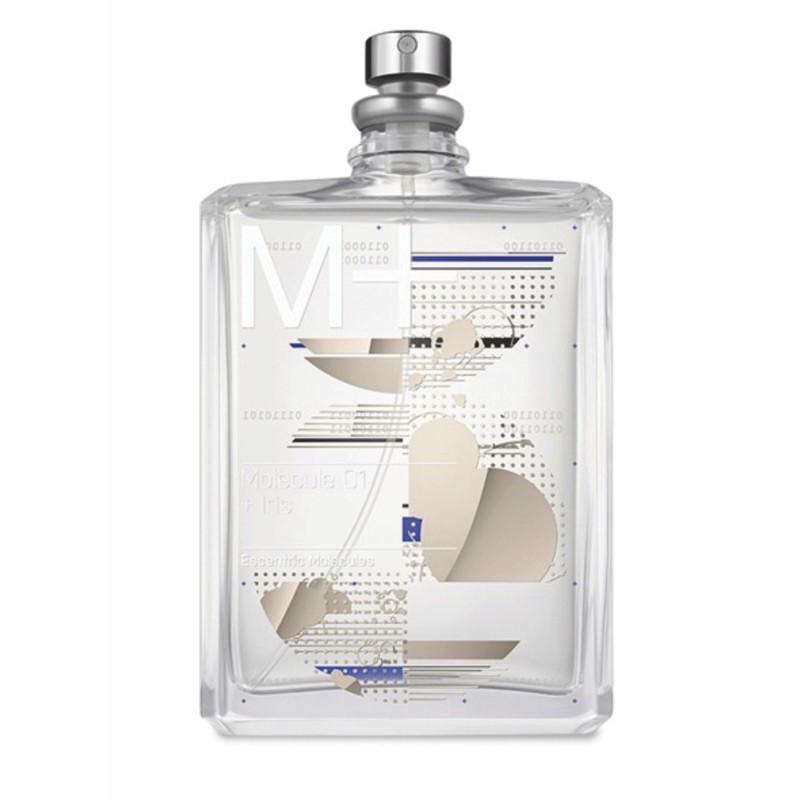 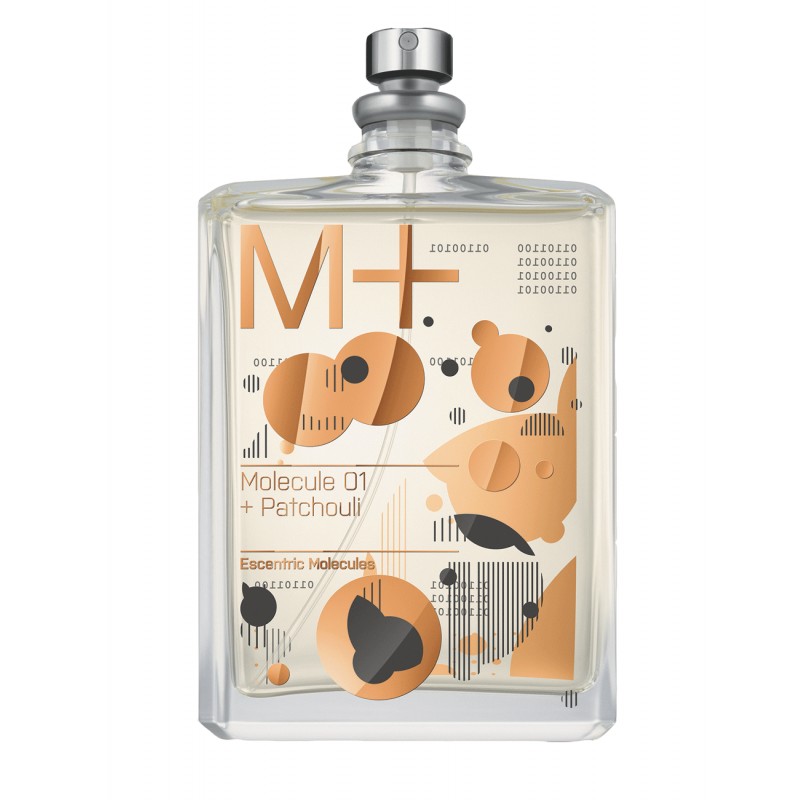 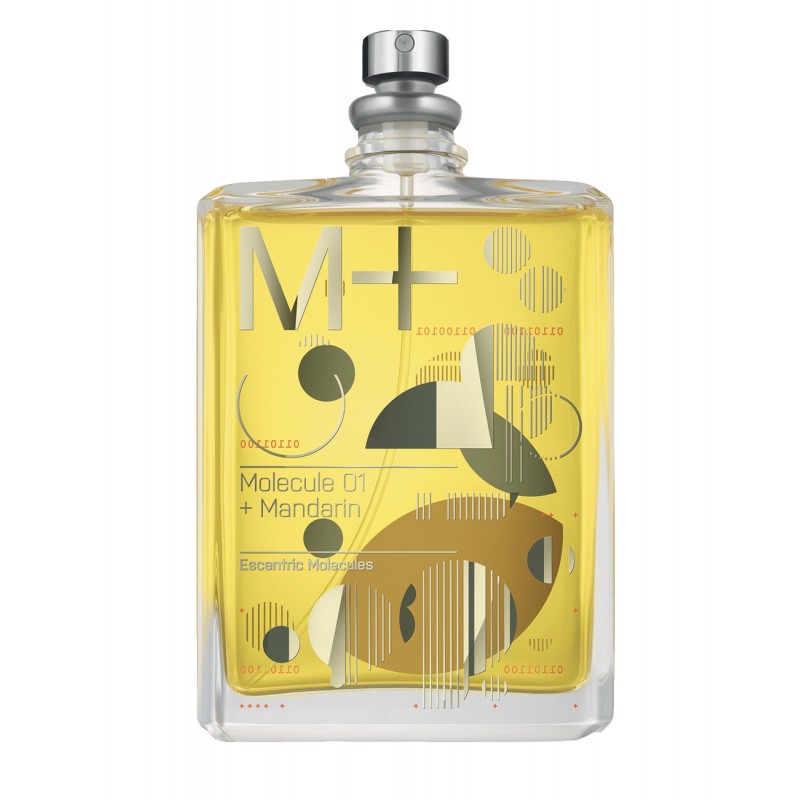