The house PIERRE GUILLAUME PARIS is not just a perfume brand among many others: it is an independent and family-owned House of Composition.

A rare enough fact to be highlighted, the house of PIERRE GUILLAUME PARIS has been building itself up since its creation in 2002, step by step, in total financial independence with its Perfumer-Creator at its head. PIERRE GUILLAUME PARIS is a 100% French company, in which no investment funds or foreign capital is involved.

Each fragrance is a new stopover in a journey to the heart of the PIERRE GUILLAUME PARIS style. Thanks to the mix of genres, the designer expresses his olfactory aesthetics and personal tastes. He explores different olfactory themes, one after the other in this numerical collection. These fragrances are often described as talkative, compared to films with twists and turns, for their evolutive character on the skin, the olfactory signature of the PIERRE GUILLAUME PARIS style.

A Collection of eaux de parfum evoking figurative olfactory captures. The composition of these fragrant photographs is built around innovative ingredients derived from bio-technologies. The "shadow" bottle, echoes the lines of the House's emblematic bottle with a double skin of black ceramic injected inside the glass. 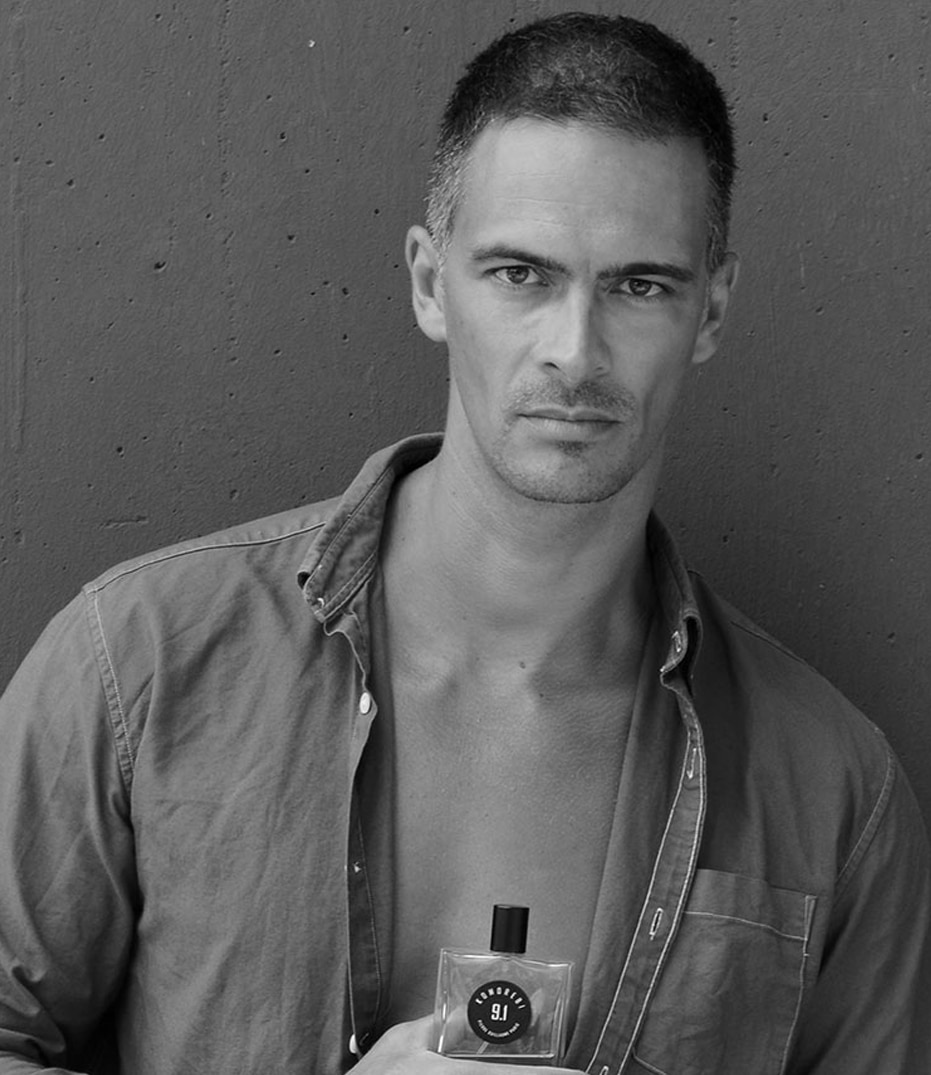 It is in the heart of the Parc Naturel Régional des Volcans d'Auvergne, in his own workshops, that Pierre GUILLAUME elaborates a contemporary and eclectic perfumery in complete creative and financial independence.

Fascinated by smells and then by perfumes, from a very young age, Pierre GUILLAUME grew up in a family of chemists and from childhood collected essential oils and scented materials, a prelude to what would become, years later, his true perfumer's organ. He is a young chemist of barely 25 years old when he tries to reproduce the smell of his father's cigar cellar.

This tobacco-spice accord christened "02 Cozé", built on the famous Epicène-Gamma base, was quickly spotted by critics, who popularized it in the perfume blogosphere and with professional buyers around the world in the early 2000s.

In 2010, PIERRE GUILLAUME PARIS acquired an in-house production tool including a composition studio, a raw material cellar and a packaging line entirely dedicated to the production of the perfumes imagined by Pierre GUILLAUME. A second workshop is inaugurated in 2015, to support the growth of the company.

Products from the brand PIERRE GUILLAUME PARIS See all 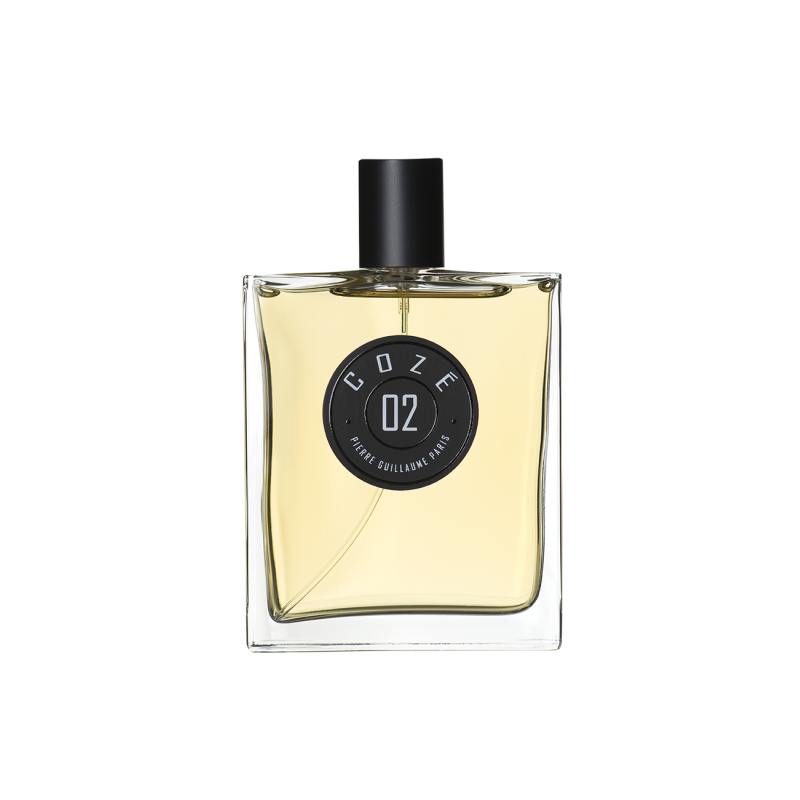 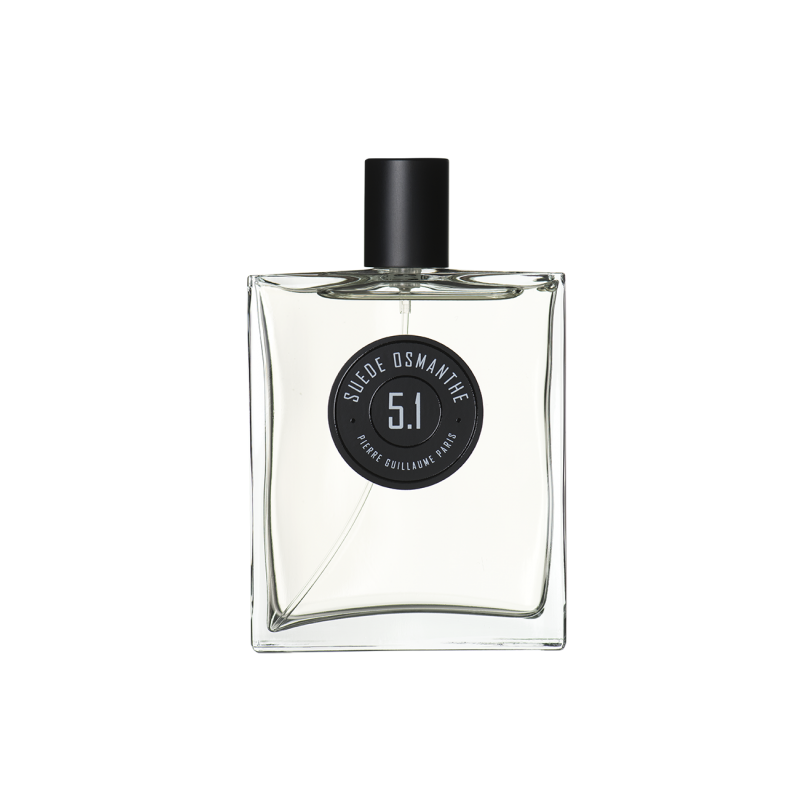 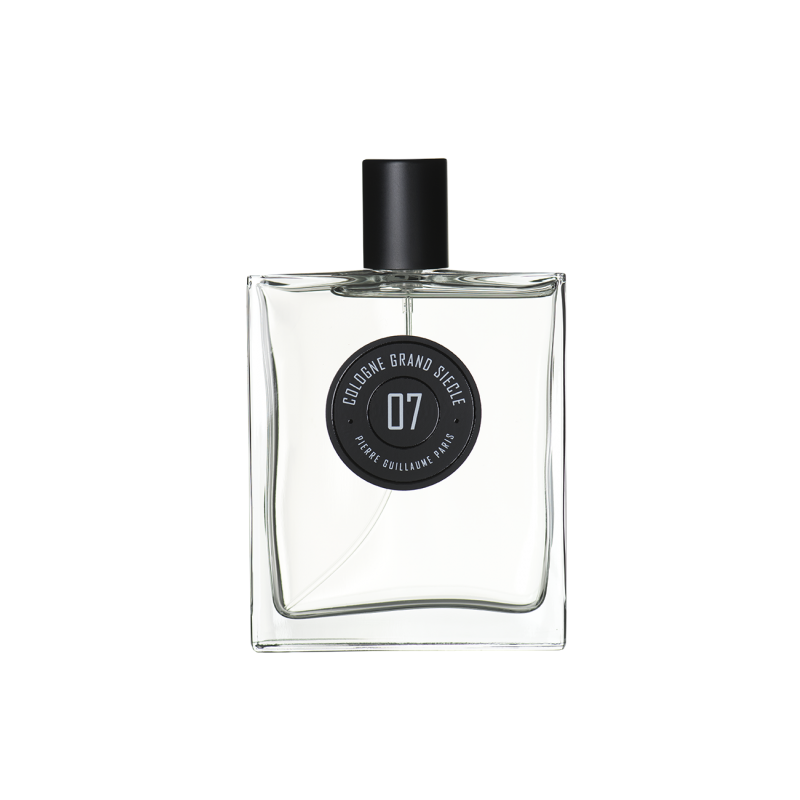 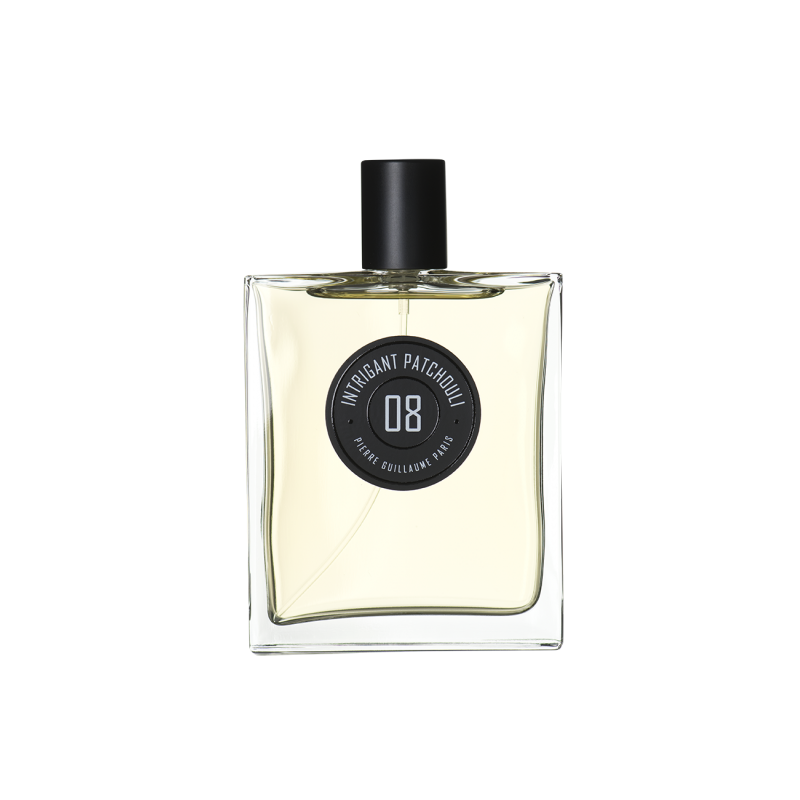 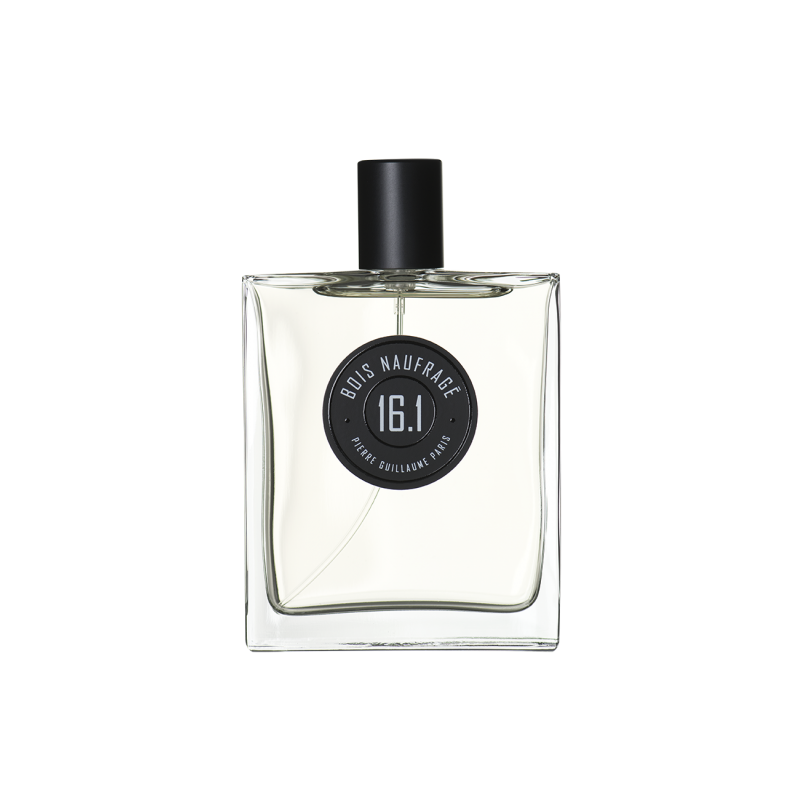 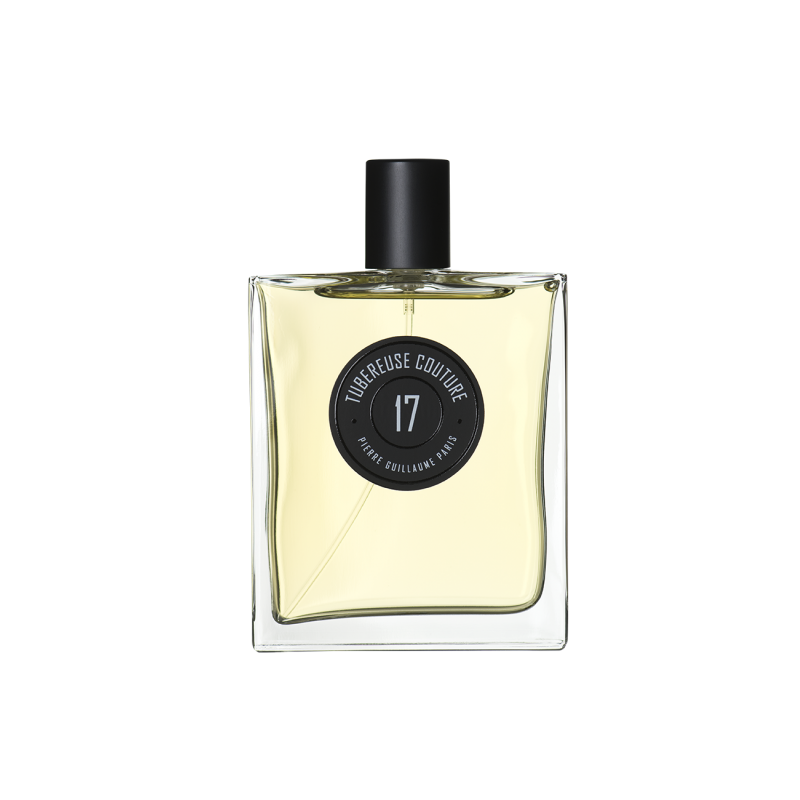 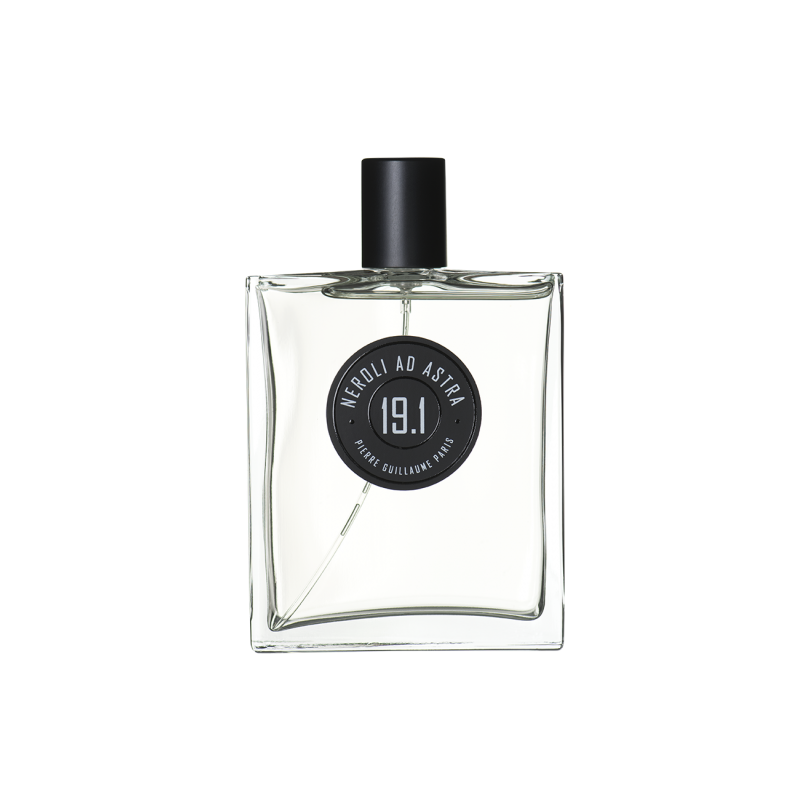 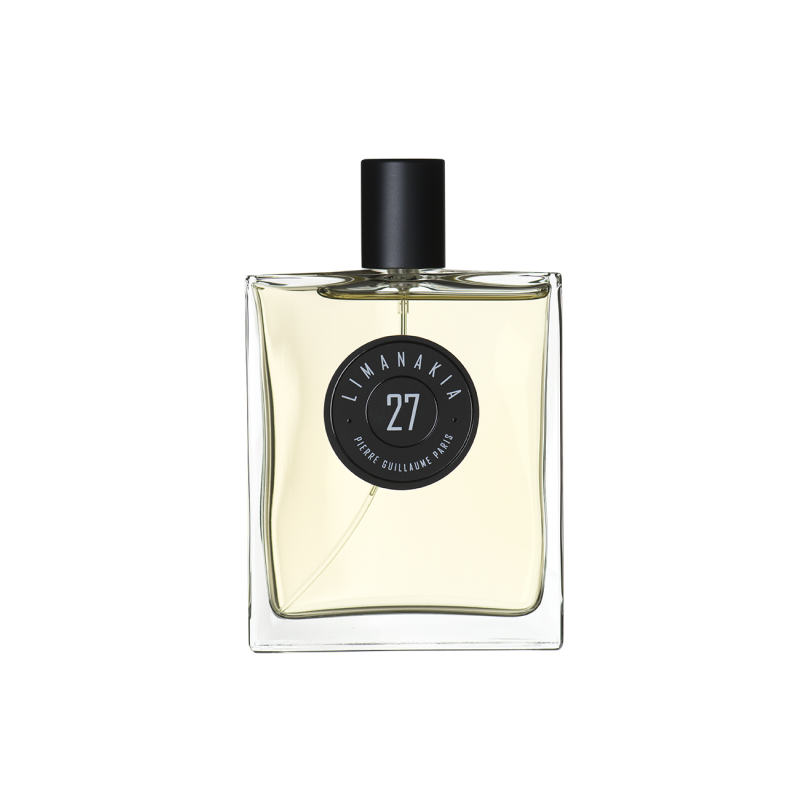