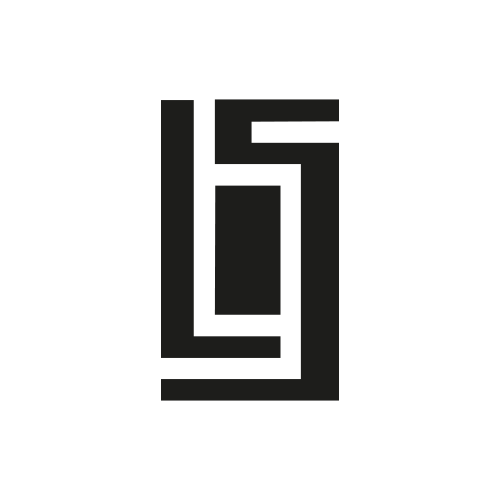 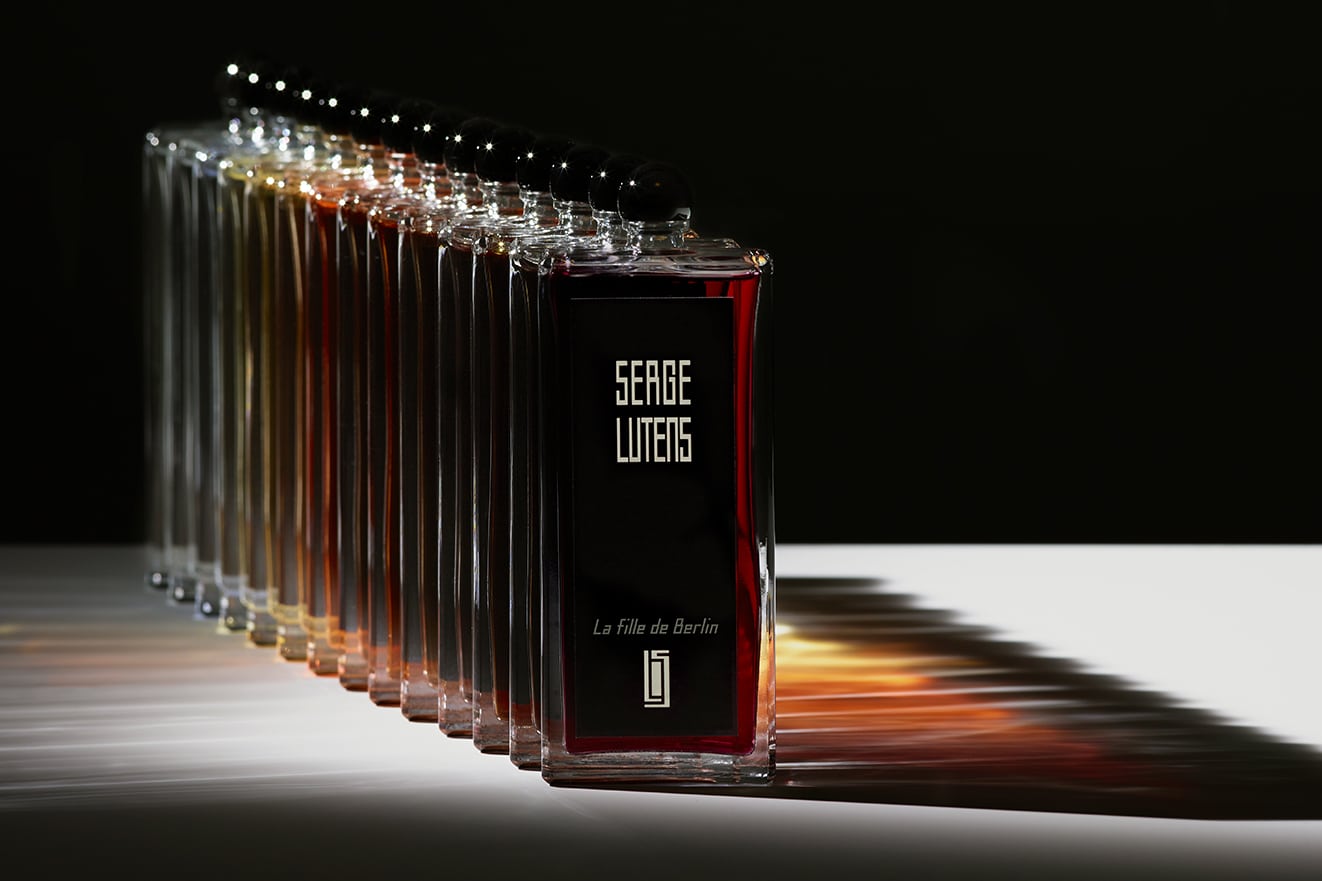 In his now iconic olfactory creations,

the perfumer Serge Lutens has for over 20 years been producing strong alcohols with Proustian accents. From “Féminité du bois”, to “Ambre sultan” and “La fille de Berlin”, each perfume tells their own exceptional story and has their own unique signature.
Perhaps even yours?

A perfume line created by Serge Lutens in his own image. Minimalist, straight lined, angular and uncompromising, each of these bottles with their refined style reflects the exacting nature and character of their creator.

A sobriety which enhances the richness and sumptuousness of the perfumes, whose scents and colours are as numerous and as nuanced as precious stones and our personalities. 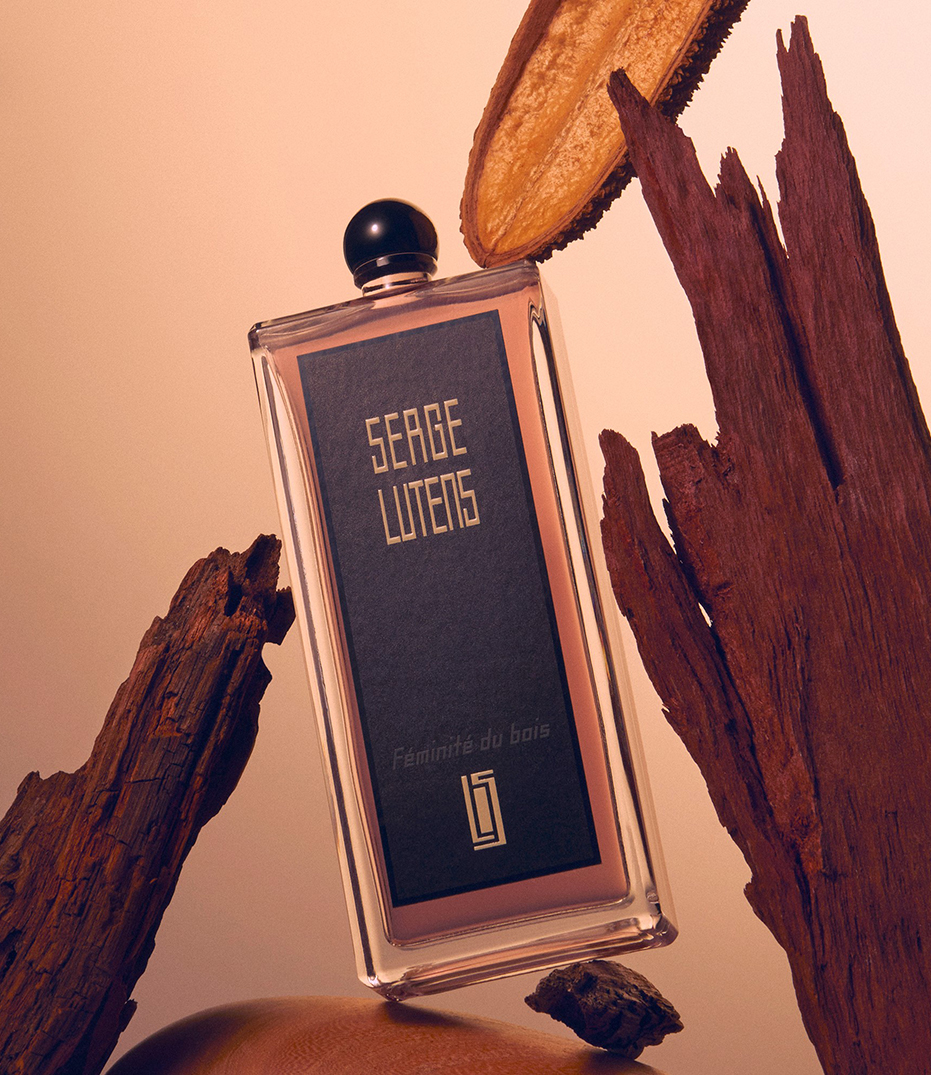 Born on 14 March 1942, Serge Lutens has for years been the man behind the international visual identity of numerous beauty brands including Dior and Shiseido.

In 1992, he launched Féminité du Bois, the first unisex fragrance. A revolution! Spurred on by this success and by the creation of the Palais Royal-Serge Lutens store, the setting he wanted to give to his perfumes, in 2000 he launched his own brand: Serge Lutens.

Ambre Sultan, Serge Noire, La Fille de Berlin… all his olfactory compositions, amounting to more than sixty fragrances, make up what is now recognised as an exceptional perfume collection: the outward expression of an impalpable reality where literature, the senses and sensibility vie for supremacy.

Products from the brand Serge Lutens

Products from the brand Serge Lutens See all 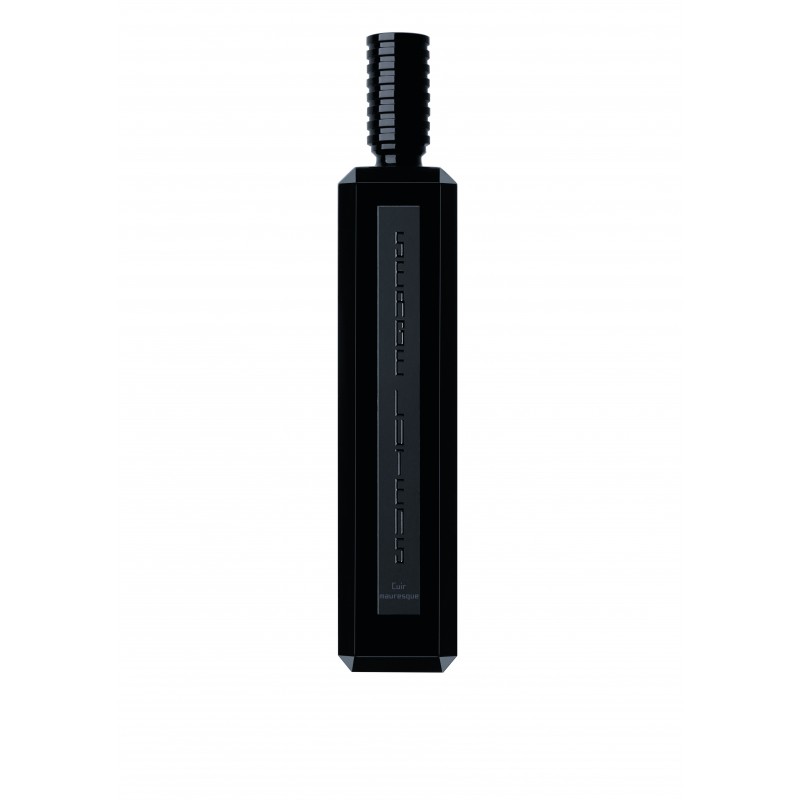 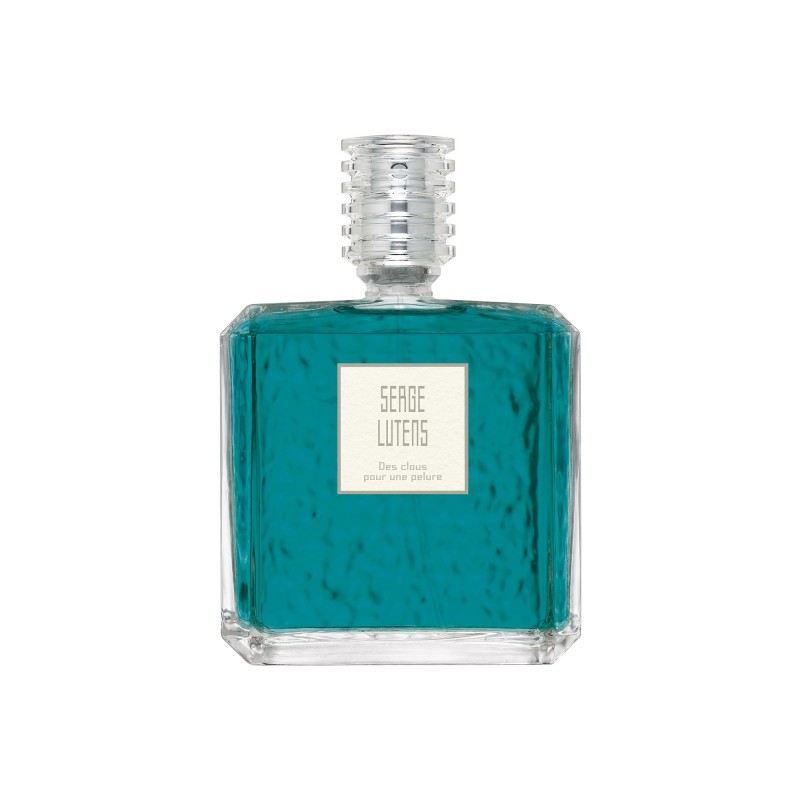 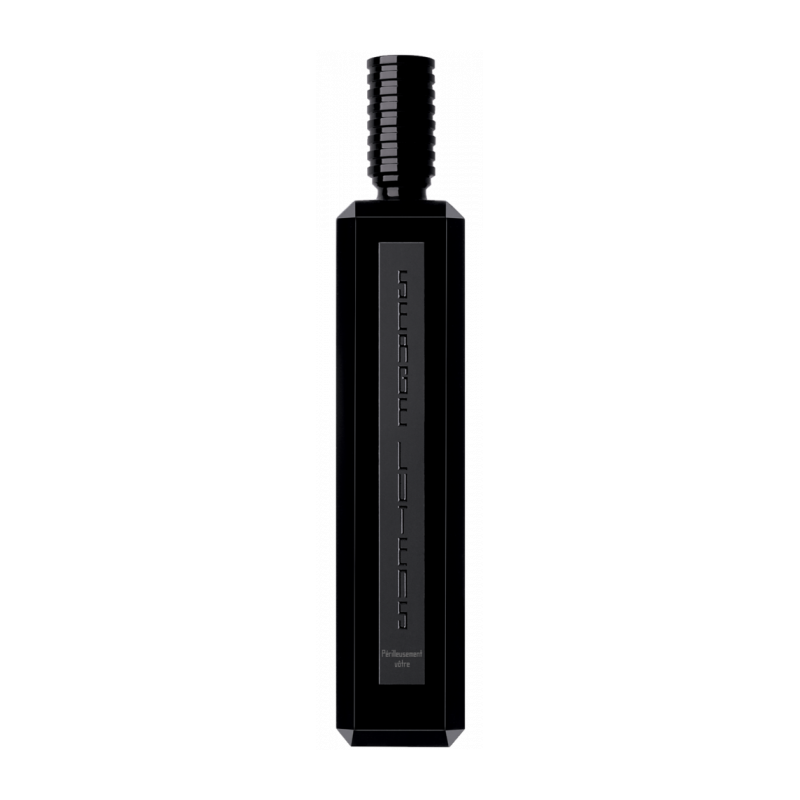